Elizabeth Line commuters to start their trip with a Latin motto 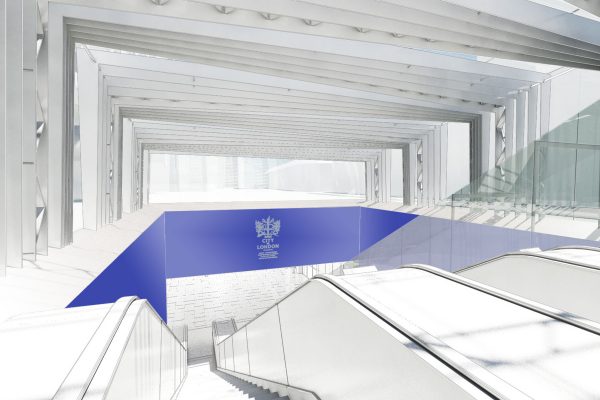 The City of London’s motto, as it appears on their coat of arms is “Domine dirige nos”, which translates from Latin as “Lord direct (guide) us”.

The plaque designs, location and wording were approved at the City Corporation’s Policy and Resources Committee yesterday.

A City Corporation research briefing from 2015 found that by 2023 an expected 63,000 jobs in the City and the Isle of Dogs will be created as a result of the opening of the Elizabeth line. 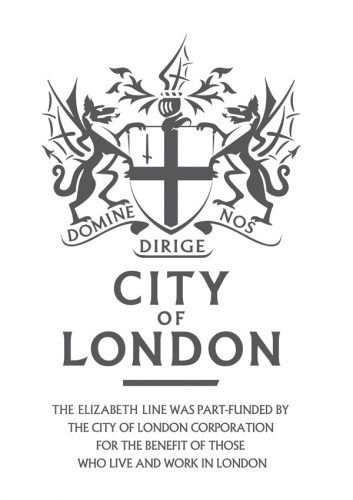