London’s Cartoon Museum is tapping into Doctor Who mania, by setting up an exhibition of about 100 works that showcase the Doctor in his many incarnations and shows how the character has evolved in comics since the first ones were published in 1964. 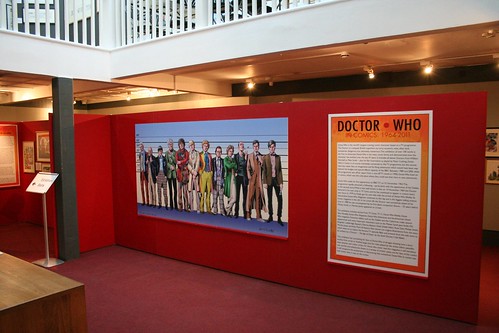 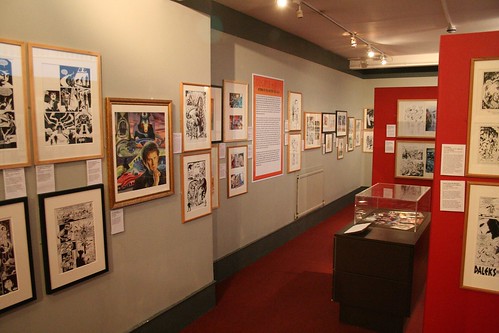 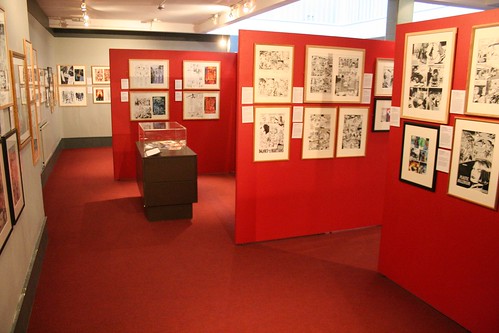 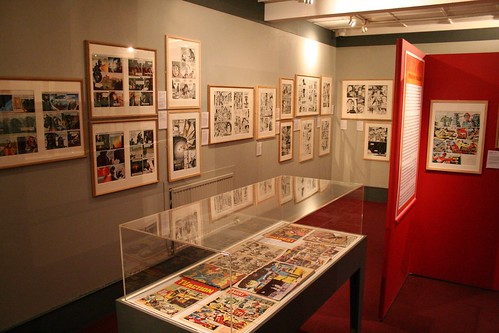 NB: photos close up of the cartoons were not permitted, hence just the wide-angle photos above.