Invasion of the Dinosaurs

London has been abandoned as dinosaurs roam the city having arrived through a hole in time engineered by ecologists who want to revert London to a more natural state.

In one short clip, the Doctor hides in a surprisingly accurate Moorgate tube station as a plastic model lumbers past. 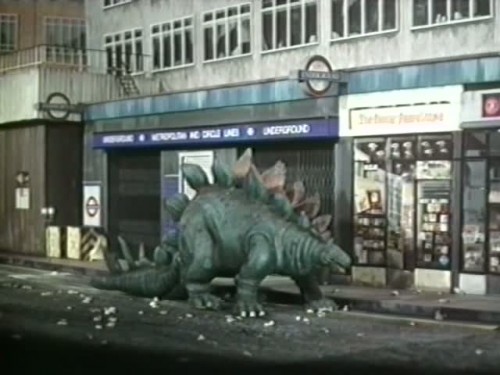 After being chased by Daleks in the first episode to feature them having time travel, two of the companions, Ian and Barbara leave the show, as the TARDIS lands in 1965 London. Sighting the White City tube station reassures them that they are indeed back in London. 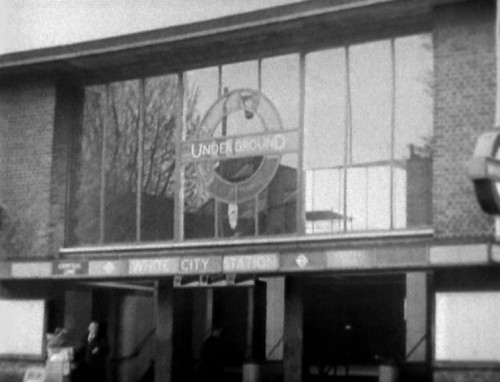 The Web of Fear

The TARDIS appears in the London Underground which is inhabited by “the web” and by the Great Intelligence’s robot Yeti. The web spreads throughout the underground as monitored on the map below until finally expelled into space. 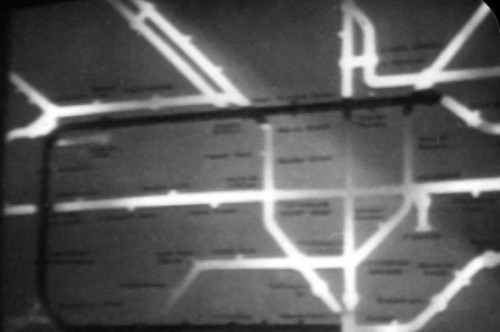 The Dalek Invasion of Earth

Probably one of the most famous episodes, with that famous scene of Daleks going over Westminster Bridge, the rebels fighting them had a base in an underground station — conveniently close to the BBC in the disused Wood Lane station. 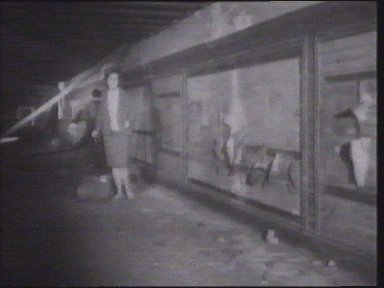 The Trial of a Time Lord

Put on trial for being basically a bit of a pain in the neck, evidence from his visit to the planet Ravolox, lived on by a primitive people. It was the discovery of Marble Arch tube station that proved this was in fact planet Earth. 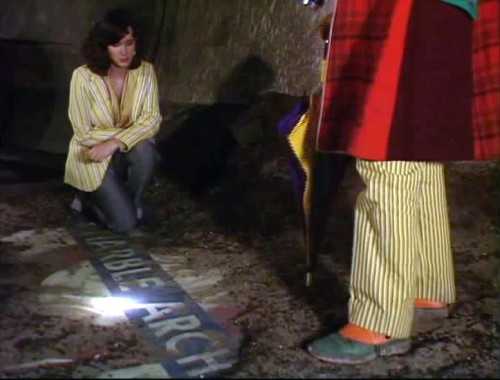 Source: Doctor Who From The Start

The return of the Dr Who series, and a barely noticed moment as a shopping centre appears to have a tube station associated with it. The tube roundel is probably being used just as a convenient marker to say this is a London location as the station plays no part in the story. It was actually filmed in Cardiff. I wonder what zone that is on the tube map? 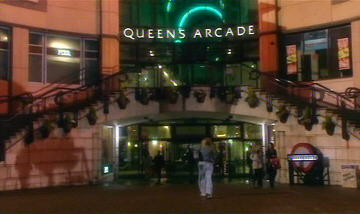 Signal levers from Westinghouse “N” or “L” frame, which were used widely on the London Underground as noted by Mr Tim Dunn. 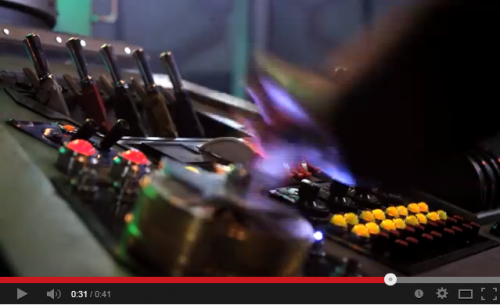 Oh, and if you want to see a Yeti standing in front of a London Underground sign, then visit the Dr Who Museum in East London, for they have one. 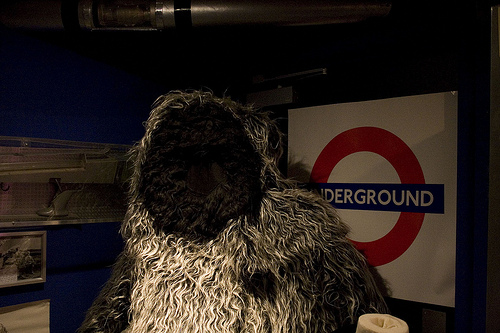 NEWSLETTER
Tagged with: Doctor Who