Published 28 May 2018 by By Ian Mansfield Transport News

The Limehouse DLR station, which also has an interchange with the C2C railway is getting an upgrade at the moment, but it’s running rather late. 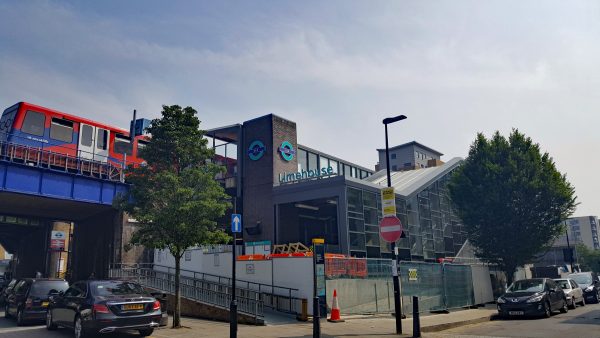 The aim is to add two new escalators to the station, in part for convenience, but mainly to add extra capacity to a connection with the mainline railway. When the station was built back in 1987, it was separate from the National Rail platforms next door, and people had to go down to the ground level, then back up again.

In 2009, a footbridge was added (a year later than planned), which meant westbound C2C customers could hop onto an eastbound DLR train — which is useful for Essex commuters to Canary Wharf wanting to avoid the West Ham connection.

Around 3,000 commuters use the footbridge each morning.

However, in the evening, passengers wanting to swap from the DLR onto the C2C service still have to go down two flights of stairs and back up again. The escalators aim to speed up the connection, as well as tripling the capacity of the old staircase.

It’s running late though, as works started in January and were expected to be completed in March, and now the DLR website says completion due in April.

We’re at the end of May, and I would say completion in June looks more likely. 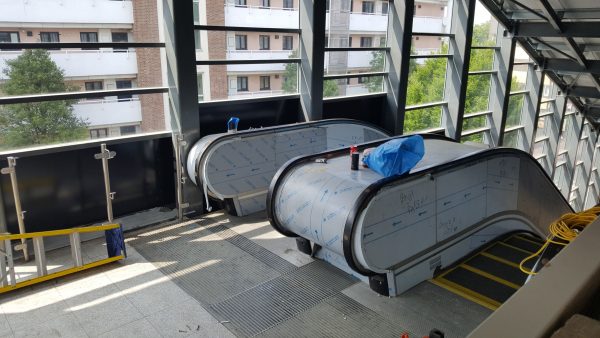 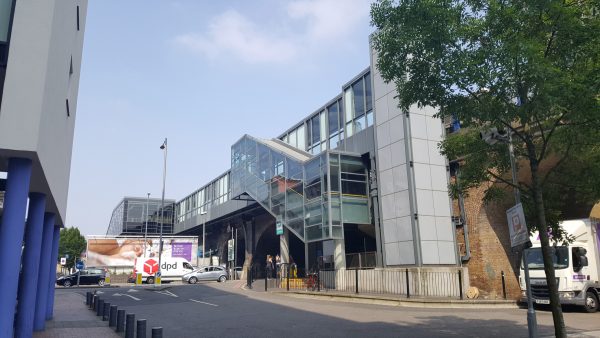 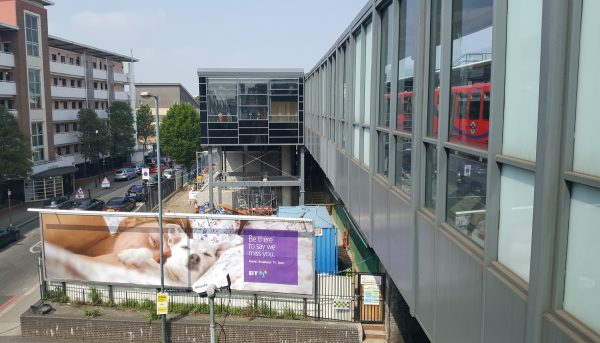 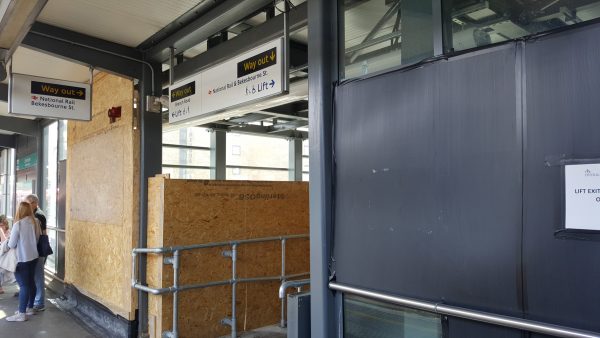 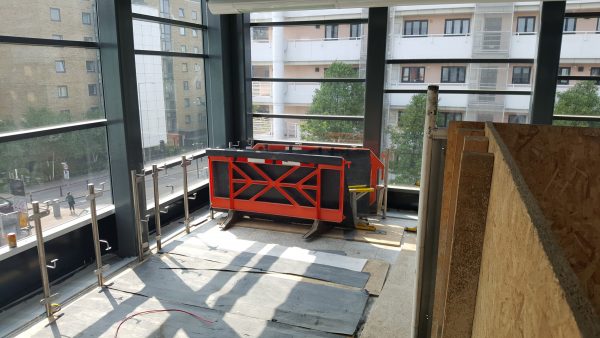 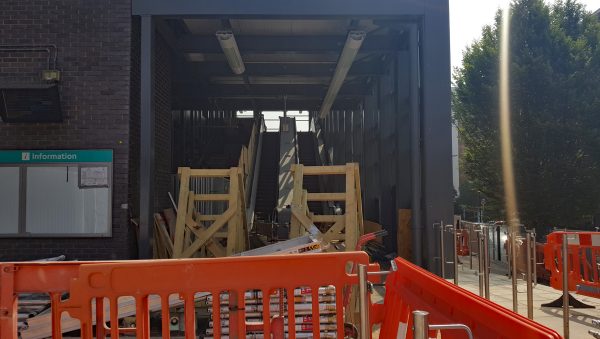 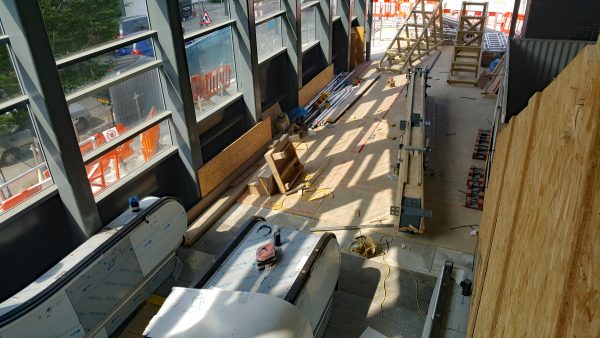