A series of WW2 tunnels under Clapham that were later used as a short term hotel for Windrush arrivals are being opened up for tours. 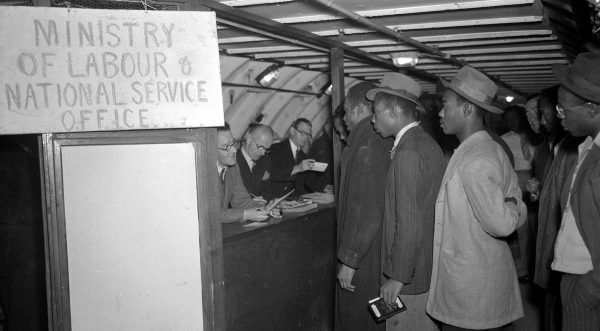 Around 236 migrants from the merchant vessel were housed in the labyrinth of underground passages at Clapham South when they first arrived from the former British colonies.

The tunnels were dug as deep level shelters during WW2, but were never that heavily used, and following the war, saw much more use as a demob site for the Army, and later as a low-cost hotel for visitors to the Festival of Britain in 1951.

However, between those two events, in 1948, it served as a hostel for the Windrush arrivals.

The lack of housing after the Second World War meant that accommodation for British citizens from the Caribbean was in short supply. When the authorities became aware that over 200 migrants had nowhere to stay, Clapham South was used as a short-term residential base for them until they could find their own homes.

Within four weeks of arriving all the Windrush migrants had moved out of the site. 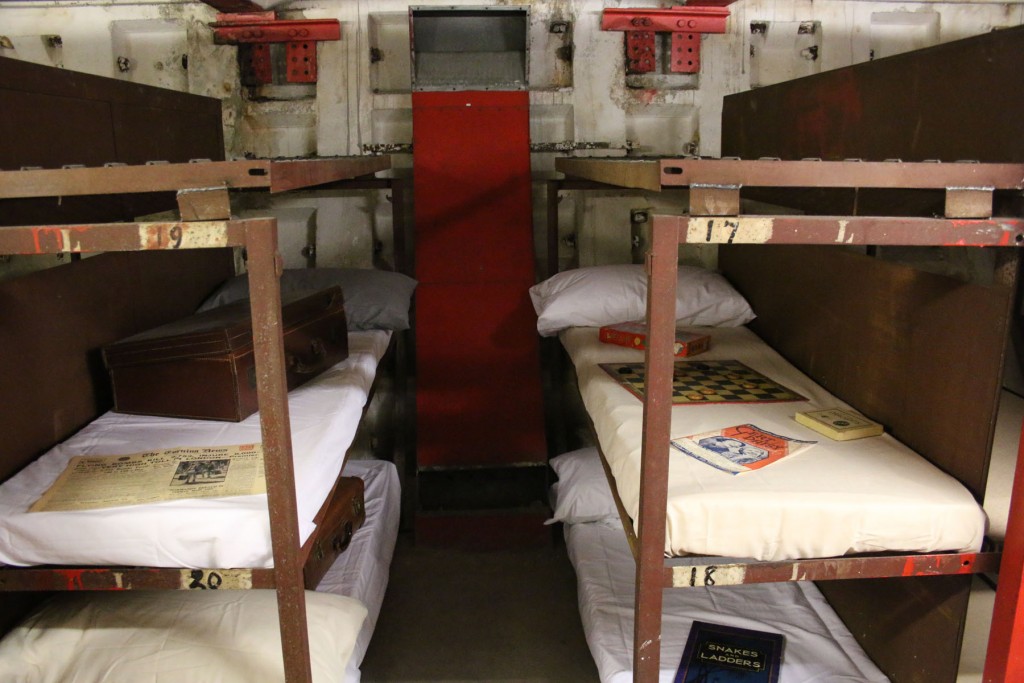 London Transport Museum, in partnership with the Windrush Foundation, invited Mr John Richards, 92, to return to the Clapham South Subterranean shelter he had lived in for three weeks when he first arrived in London after the SS Empire Windrush ship had docked at Tilbury.

Mr Richards recounted his experiences to Chris Nix and Siddy Holloway from London Transport Museum’s Hidden London team when he visited his first ‘home’ in the UK at the end of May 2018, for the first time in 70 years.

“The trains that ran overhead in the morning woke me up. There were beds all around with crisp white sheets. They had a tea cart at the station… pie in the evening” said, Mr Richards.

After leaving the Clapham South shelter, Mr Richards moved to a hostel and then found work at British Rail.

“I survived, because friends know friends. It was hard but in the long run you find a way” said Mr Richards.

Although this enthusiastic workforce staying at the shelter did not come to the UK with a job at London Transport already organised, some of these newcomers did go on to find employment at London Transport. In fact a great number of Caribbean people were invited by London Transport to come and work on London’s public transport system, when it began a big recruitment drive in the Caribbean in February 1956. 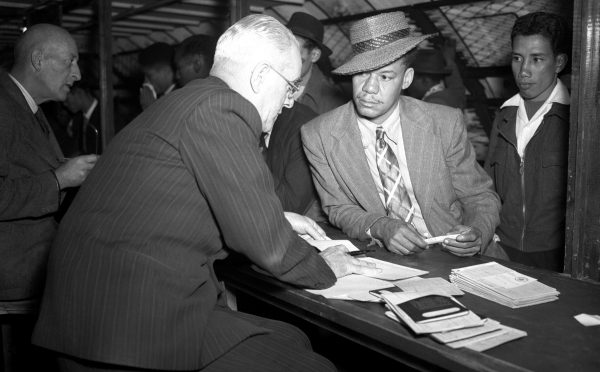 The public tours of the tunnels start in August, and tickets are now on sale by calling the Transport Museum on 020 7565 7298, or online here

Tickets for adults cost £40 and concessions are £35, and include a half-price ticket to the LT Museum. 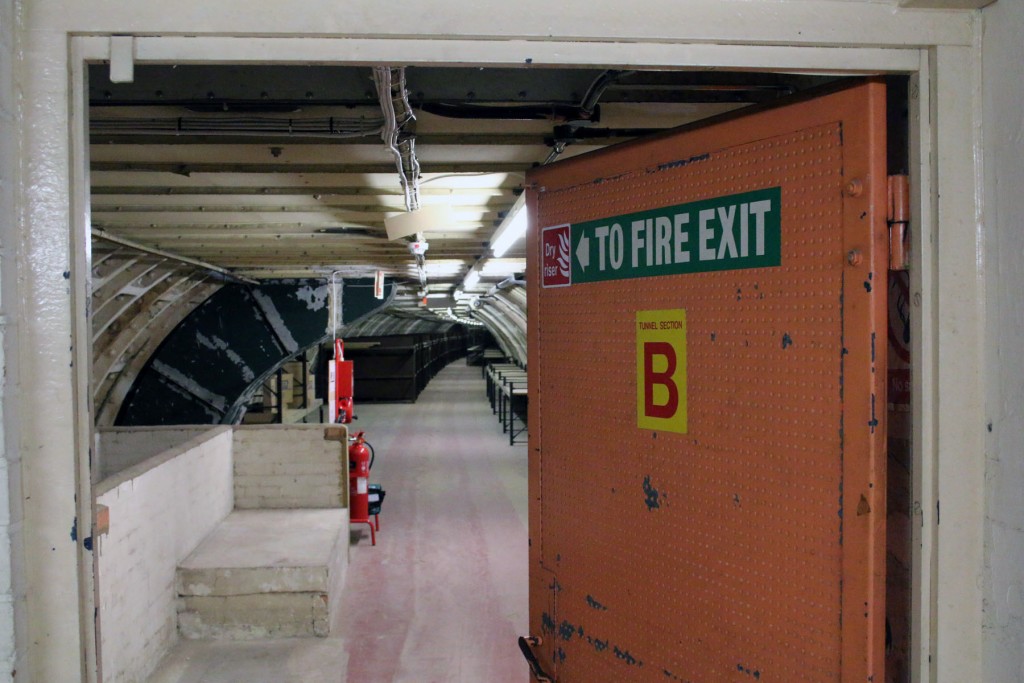