Published 15 July 2017 by London exhibitions, Museums
The City is Ours
Ian Mansfiel3

The Museum of London has opened a new exhibition looking less at historic objects than at a period of human migration – the rise of the city and how the information age is changing the cities of the future. 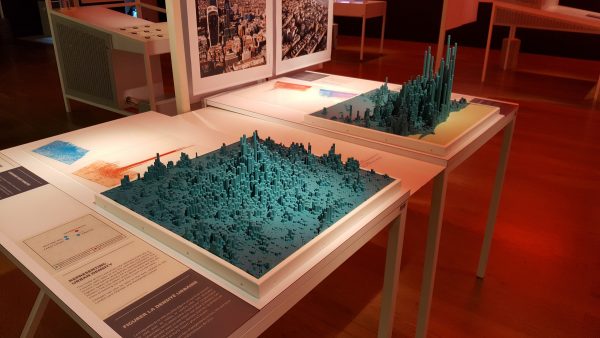 The rise of the city is pretty much a 20th-century phenomenon, with just over 30% of the population living in cities in 1950 to a projected 70% by 2050 — it has been the largest “mass migration” in human history.

Urbanisation has also put pressure on the city authorities to deliver services to a crowded population, how to move massive numbers of commuters, how to remove their waste products, how to provide their sustenance. 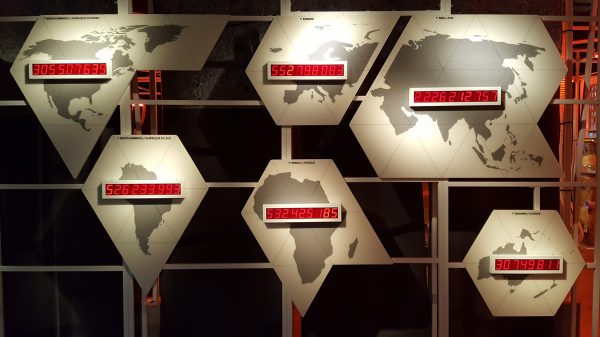 Urban planners are increasingly struggling with these issues, whether it’s in providing planned developments in fast urbanizing rural countries, or shoe-horning them into existing ancient cities such as London.

It’s a more recent development that the exhibition, which was originally put on in Paris, uses to look at cities – the ability to extract insights from the vast digital miasma that surrounds our daily lives. 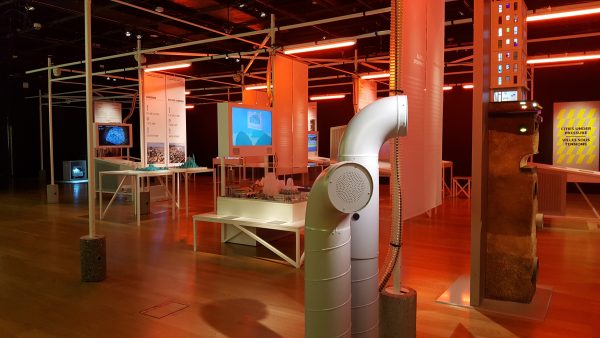 Whether its government reports being turned into machine-readable formats, or the swathe of records about our movements, from train tickets to credit card transactions, data is driving new insights into how real people live in a real world, so that theoretical models can be corrected.

The exhibition which is slightly disjointed in being spread around the lower floor of the museum, tries to turn the information into insights that we can understand.

A large cluster of “toys” to play with let people, for example, place different sorts of development in a city with brownfield developments and see how their urban regeneration would snarl up public transport or cause massive amounts of carbon emissions. 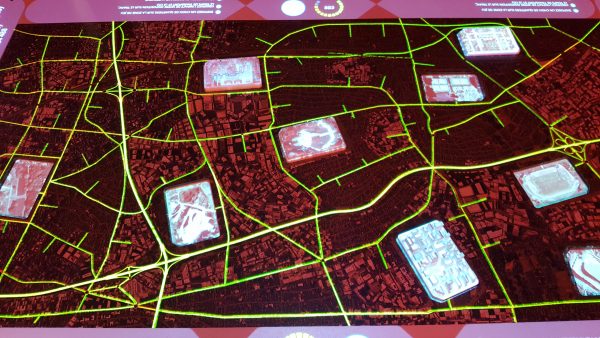 You might want to play at trying to reduce a bane of cities — the urban heat island effect by messing around with different sorts of building cladding and power supplies.

A set of 3D glasses lets you digitally stand on top of a computer-generated city and look down. Not ideal for vertigo sufferers. 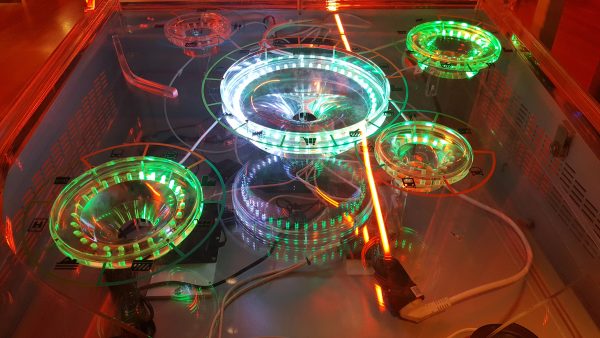 However, it’s the signs that inform, and look at how cities have developed — often haphazardly, sometimes planned but planned badly. Chinese cities that are built and lie half-empty compared to older cities struggling to build enough homes for their surging populations.

A huge screen shows off an array of information about cities across the world, from financial institutions to the number of libraries per population — in which London does rather well despite protests against library closures.

Elsewhere, the signs explaining some of the rather more futuristic ideas to reduce climate change in cities can be a bit basic, more short snippets of bite-sized information.

Do stand on the green floor though, it generates electricity when walked on. 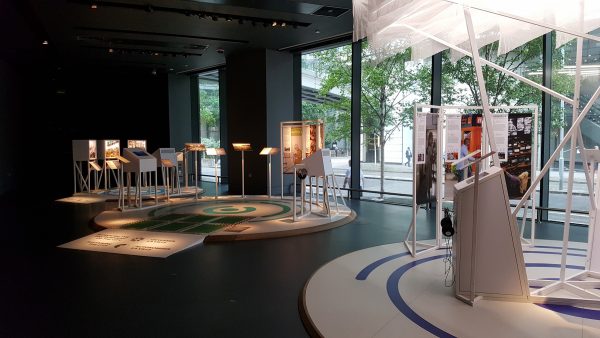 The exhibition is informative, and just about managed to avoid being too preachy, which is a trap some eco-exhibitions have a tendency to fall into.

It is also free, which is surprising as it’s quite a large display across several spaced, but may be a reflection of the difficulty it might have had to attract visitors as it lacks a single big headline attraction to pull in the punters.

The exhibition, The City is Ours runs until 2 January 2018. The exhibition sits at the heart of City Now City Future, a year-long season at the Museum of London of over 100 events, exhibitions, displays and commissions that are exploring urban evolution in London and around the world.