Published 20 March 2014 by By Ian Mansfield Events and Tours, geekery

Well, the British Film Institute has announced that the big screen is where it will return to — although not until later this year.

As part of its 2014 Science Fiction project, the BFI will be releasing a digital transfer from Warner Bros.

The BFI’s Science Fiction Film blockbuster will be presented over three months (October – December 2014) with a historical and thematic exploration of the best of this perennially popular and visionary genre.

The full line up of films will be announced in July. 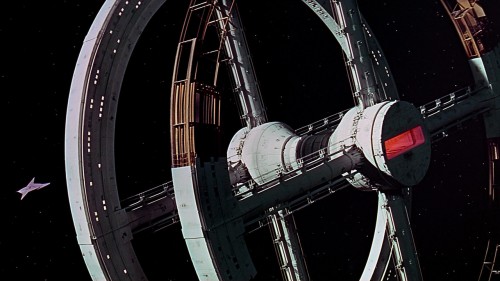 However, the news of 2001’s return in 2014, gives me a chance to remind you that the original Monolith is on public display, here in London, right next to Tower Bridge. In fact, it’s here.

Wouldn’t it be nice to take that Monolith down and move it to the BFI, if only for a few months?