Crossrail: The Art of the Build

As Crossrail was being constructed, along with a couple of TV shows, there’s been a number of books published — and the latest is Crossrail: The Art of the Build.

This book presents the reflections of four writers, specialists in history, architecture, art and economics, on the Crossrail project and the future Elizabeth line.

It reflects on Crossrail’s place in the history of rail development, its contribution to the built environment, the public art being delivered at new stations and its impact on the city.

As you might expect from a Crossrail production, it’s not a warts-and-all type of look at the project, but by having four outside writers for each section, manages to avoid being overly hagiographic.

The art section was surprisingly the better of them, as it goes into more detail about the art in less flowery language than often used by artists. For example, the seemingly odd idea of painting clouds onto the glass roof of Paddington Station when you can just look up at a cloudy sky is easier to appreciate when you learn that it includes 37 different types of cloud which would never be seen in the sky at once.

They also talk about the often overlooked aspect of underground railways, the bits on the surface for ventilation and access – the headhouses.

The weakest being the final section on the economic impact of the Elizabeth line when it opens, which does rather read like it’s just a rehash of information packs handed out to investors.

A nice touch though are the scatterings in the book of interviews with people affected by the arrival of the railway, and some of the many suppliers across the country who built the components for the stations.

If you’re looking for deep insights into the project, this isn’t the book for you, but if you want to get a little bit more excited about the arrival of the Elizabeth line in a few months time, this “coffee table book” will whet your appetite most agreeably. 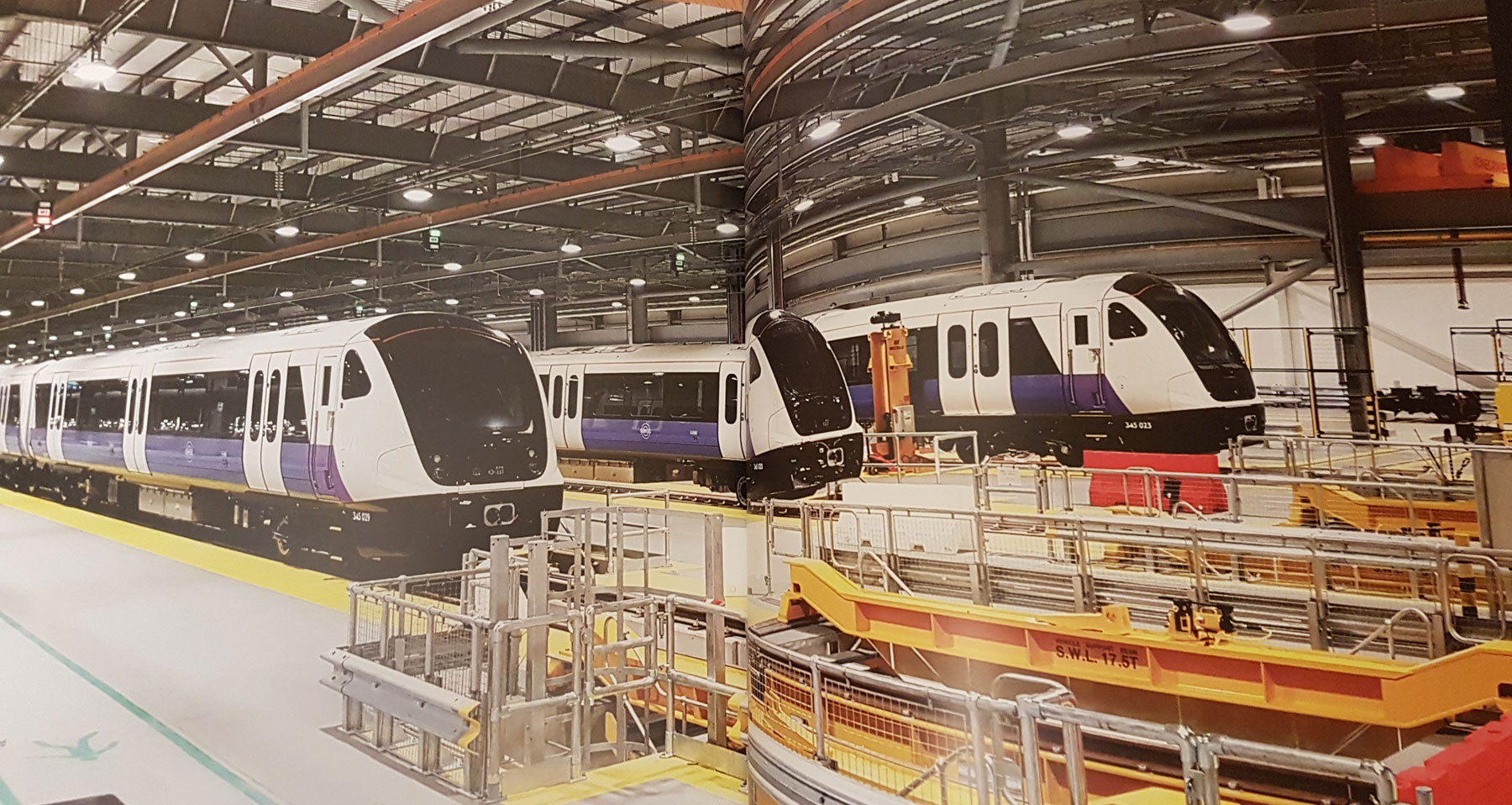 The book, Crossrail: The Art of the Build is available to buy from the London Transport Museum for £9.99 or from Amazon.

Crossrail have produced four books themselves, and there’s series of ten books on the massive amount of archeology that was discovered. There’s also a learning legacy portal which is aimed at engineers, but, if you’re into that sort of thing, quite readable.