It’s not easy to find, not easy to get to, and about to close down, so you should hurry to one of the best collections of electric railway trains in the UK. 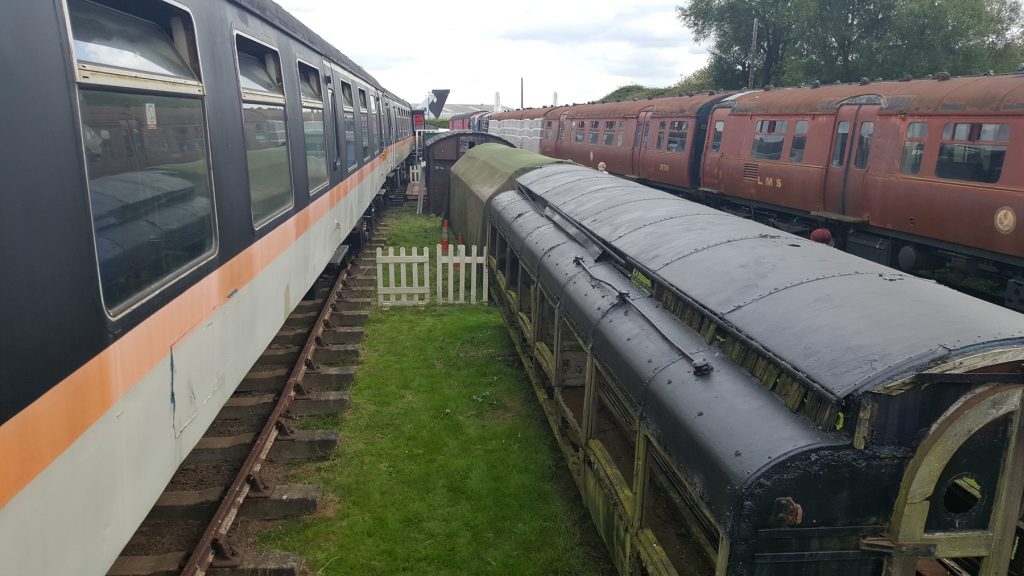 There have been trains of some sort on the site since the late 1980s, but mainly as a place for owners to store them. Over time, the collection transformed into one that was focused on electric engines alone, and about a decade ago opened to the public as a museum.

It’s still basically a collection of locomotives in a field, with a few ancillary bits dotted around. The old signal box, an old station shelter, bits of shunters and signs dotted around.

What makes the collection stand out though is the rarity of the machines on display. Often unique moments in railway history, or the last surviving examples of hundreds machines that once carried millions of commuters.

Hidden away in a corner is a real gem of railway history, the power units for the doomed Advanced Passenger Train, or APT. One garish and the other in stern grey and looking more like a tanker than a train. 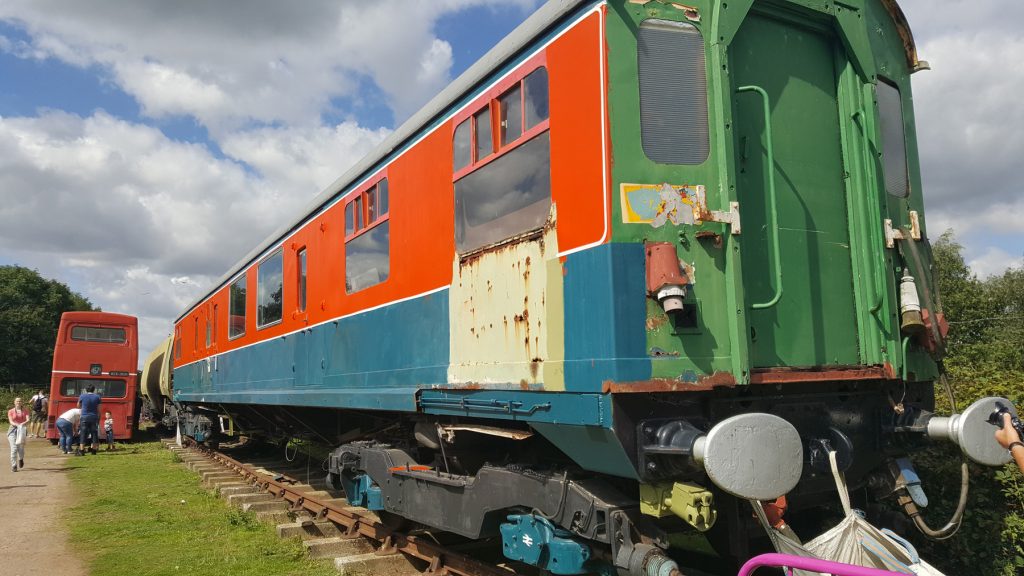 Elsewhere, the rather sadly looking shell is actually the second oldest steel framed train carriage in the world — and part of London heritage, as it’s a 1906 vintage carriage from the City and South London line. The carriage is small as the tunnels used to be smaller, but were later enlarged to a modern size. 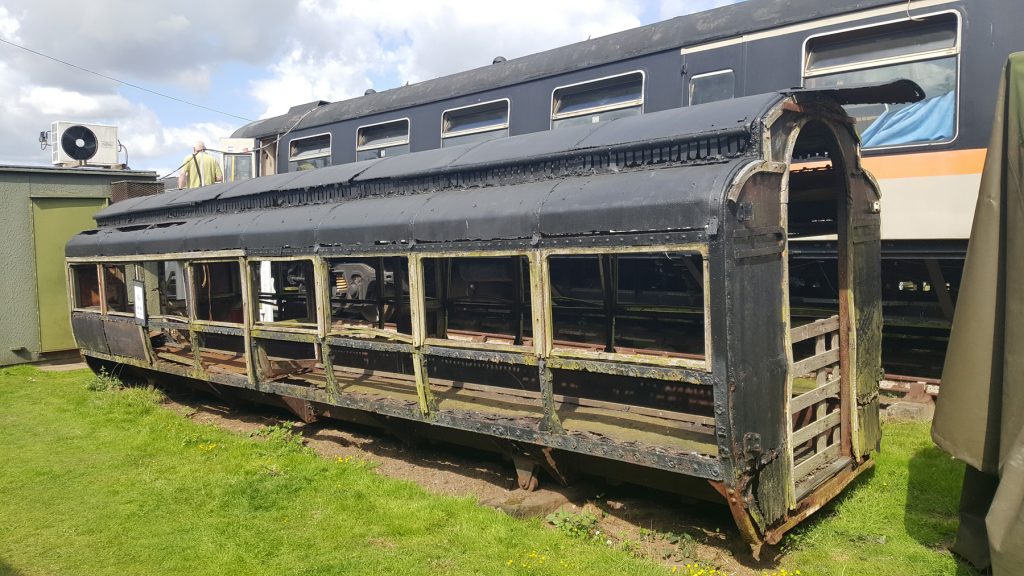 More London heritage can be found inside a British Rail carriage — in the form of the full size Victoria line signal control unit. Only recently donated to the museum it was sadly locked on my visit, although apparently normally open to go in and have a look at. 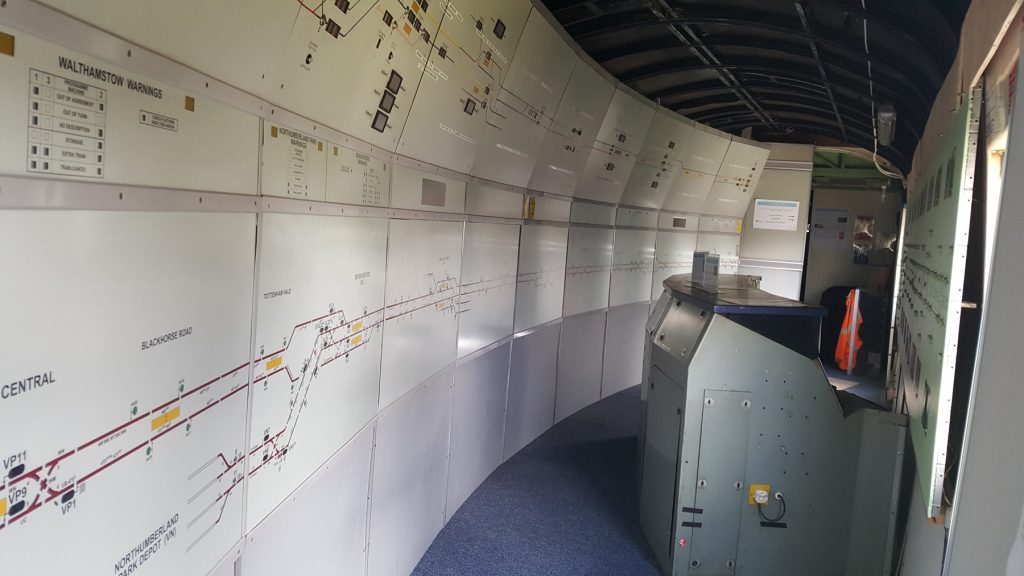 There’s a light railway for the kids, and lots of moving of big machines to delight anyone. Plenty of trains that may look familiar to people of a certain age, and others far to old to be remembered by anyone. Some to go inside, some covered in fabric to protect them before restoration. Some standing alone, some commandeered into walk through facilities. 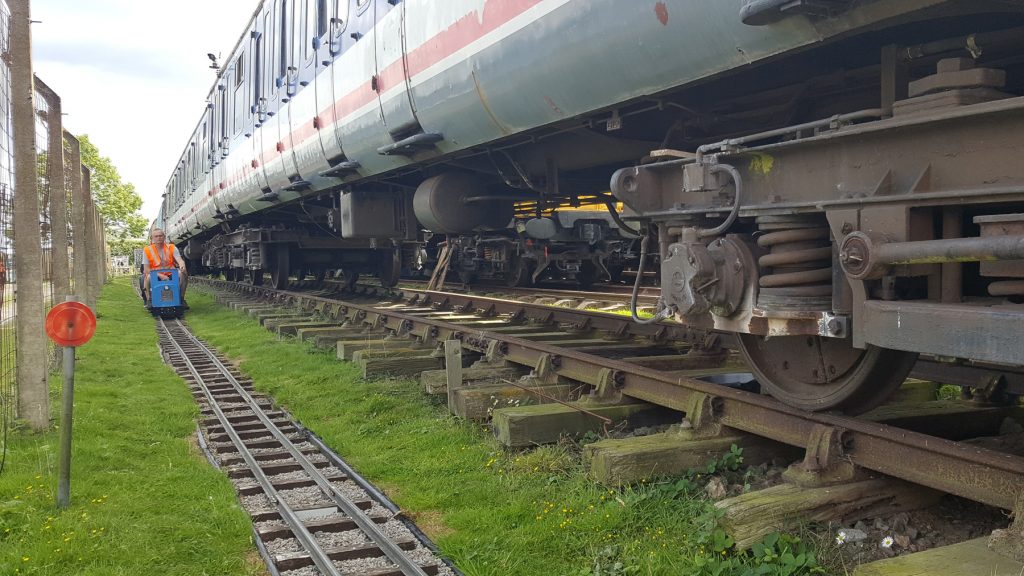 If you want to learn more about the train units on display, the £5 guide book is a very good investment and has a lot more information about each train on display than the small display cards beside each exhibit. Buy it on the way in.

There is a small display about the history of electric railways, but this was an area where the museum was at its weakest. Understandably lacking a big room to house a display, there was still a real lack of explanation about the different sorts of railway, their history, why different systems were tried. A lack of a general explanation of the history of the electric railway.

I learnt a lot more about the history of the electric railway system by reading the guidebook on the way home. 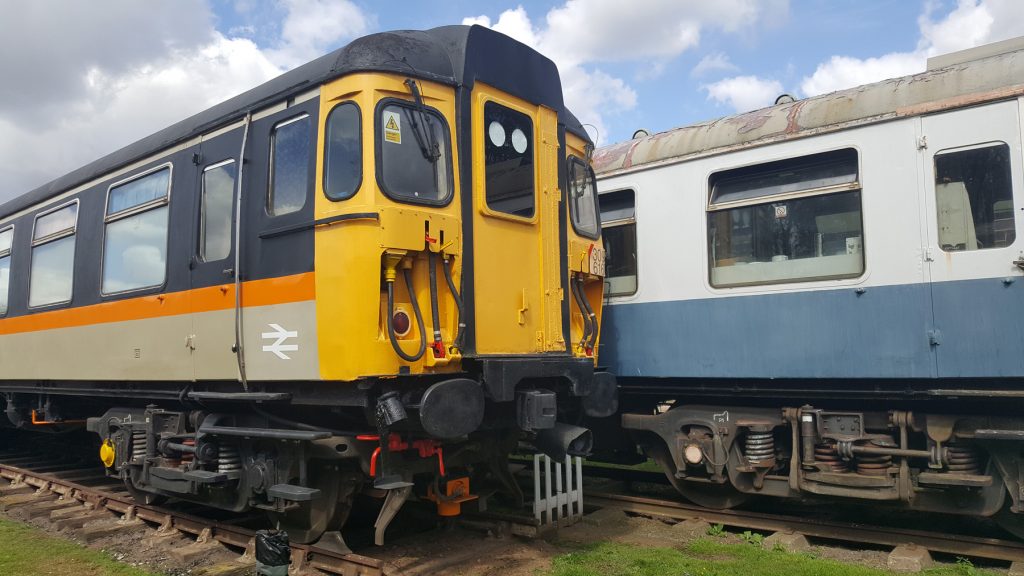 Still, there is something oddly English about a day out in a countryside setting with old train bits around, and all marked off with a small white picket fence. 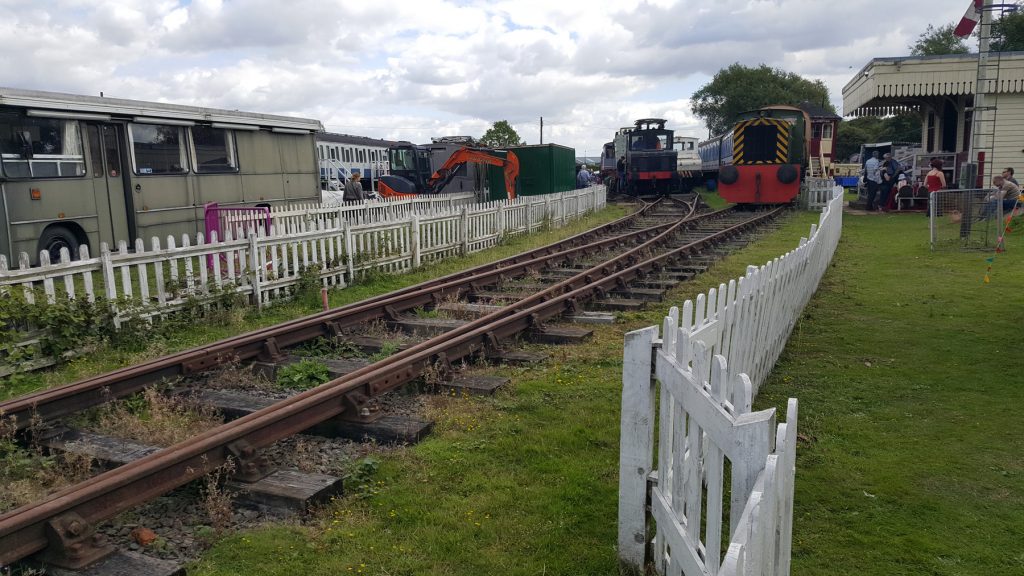 So why is it closing down?

It turns out that the council owns the land it occupies, and their lease wasn’t renewed. As they were expecting the delivery of a train from the London Transport Museum this summer, it seems that the closure was a sudden decision.

There might be some argument that a museum only open a few days per year isn’t really going to be pulling in visitors. Even though there’s an aircraft museum right next door, all the freshly installed local road signs make no mention of the railway museum, just other local delights.

Also, there’s no mention on the Midland Air Museum‘s website of their railway museum neighbour, and nothing about the aircraft museum on the railway website. Two big visitor attractions right next to each other seemingly not talking.

Sitting in the cafe — in an old train carriage of course — the general overheard chatter was sadness that the museum was closing, but also surprise that they had never heard of it before.

How much harder would it have been for the council to close a museum that was firmly on the visitor map and pulling in the visitors? We’ll probably never know.

If you want to see the collection before it’s split up, you have three days left before it’s final closure. 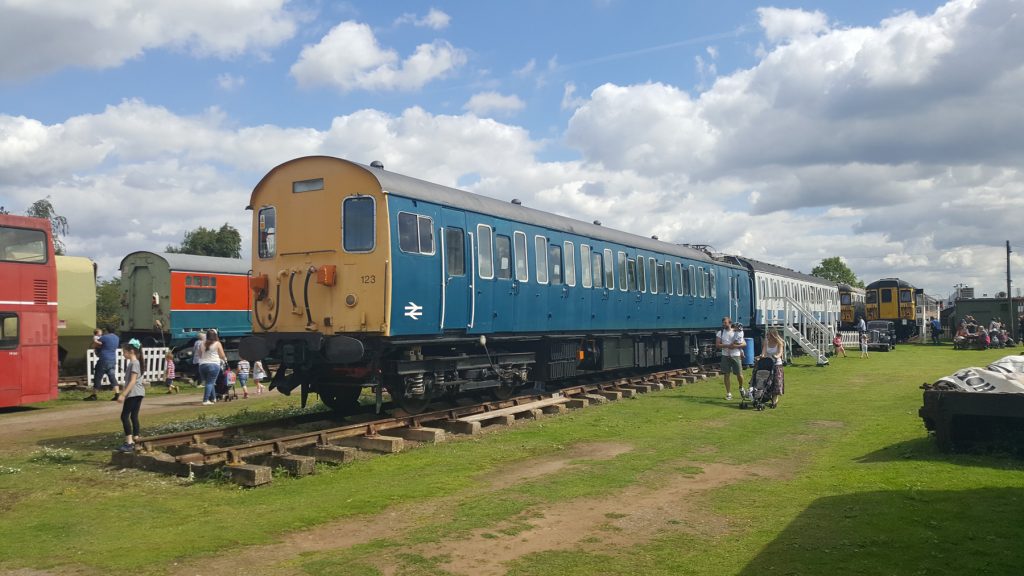 Situated next to Coventry Airport, you’d think it’d be on the public transport map, but the airport is private, so there’s limited buses to it on Saturdays, and none on a Sunday.

Despite that, and the warning from the museum that it’s a 2 hour walk, it’s actually about an hour’s brisk walk from Coventry train station.

The remaining open days are 9th/10th Sept and 8th October.