One is Down Street, near Hyde Park as it was used as a WW2 command centre, and the other is the famous  Aldwych/Strand station, which is largely unmodernised.

This coming June, you can get into Aldwych — as it has a series of occasional open days.

During the month of June, there will be weekly tours of the empty platforms and tunnels held on Thursdays-Sundays though out the month.

Tickets will be released for sale on Monday 10 February and must be booked in advance online or by calling 020 7565 7298. 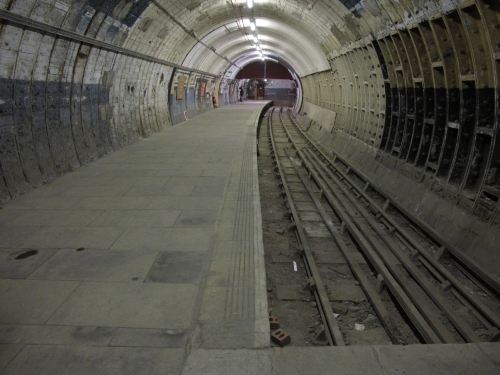 All tickets include a special souvenir booklet and a 50% discounted admission to London Transport Museum located approximately five minutes from Aldwych station.

Based on previous tours, non-professional cameras will be allowed, but no tripods or “big stuff”. Consumer grade DSLRs seem to be permitted. 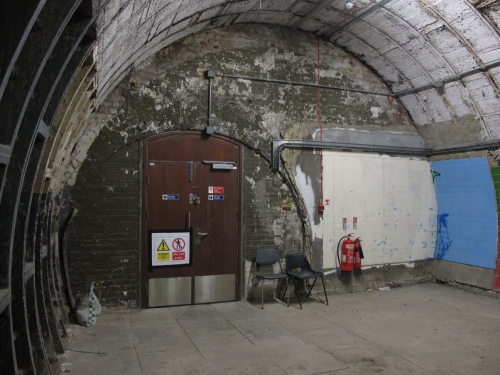