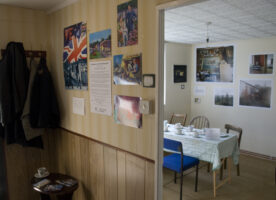 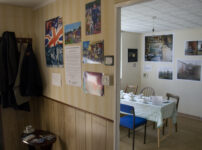 A temporary museum that chronicles the soon to be terminated permanence of a temporary housing estate has itself started to ape its subjects by becoming increasingly permanent itself.

Just under 150 years ago, a new railway line opened linking Shepperton to Twickenham. As with so many grand railway schemes, grand plans to expand it further came to nothing, but 150 years later, that little bit of railway is still there, and still very much in use.

The Illustrated London News -- that venerable newspaper that is still technically publishing, albeit very rarely -- has published something.

For 100 years, it’s been a Long Way to Tipperary

On this day, 100 years ago was the first reported observation of soldiers singing the music hall song, It's a Long, Long Way to Tipperary, which was to become one of the most famous songs of World War 1.

Visit a museum in the middle of an MoD firing range

A hundred years ago, a man died, and in doing so set in chain a series of events that was to see a large island off the coast of Essex sealed off from the general public, and it remains so to this very day. 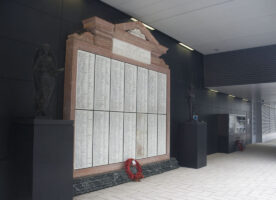 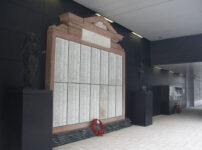 A mighty memorial to the dead of WW1 in Canary Wharf

Somewhat hidden at the moment, around the back next to a fire exit, can be found a mighty memorial to those who died during the two great wars of the last century.

If you travel around London today, keep an eye out for remembrance wreaths laid at key transport locations -- in memory of transport staff who died in WW1.

Early this morning, 300 years ago, Queen Anne died, and set in place the events that would lead to the Georgian era of Monarchs.

This Friday — visit the Clown’s Museum in Dalston

For a good many years, once a month, the clowns come out to play, but not any more. A church they played in has turned into a school, so the clowns are in a side room. 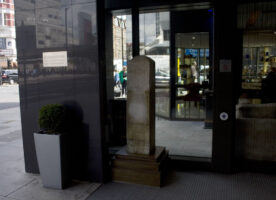 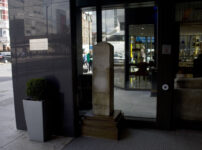 Hidden underneath an uninspiring City office block is one of London's most important roman ruins, and it has a rare open day tomorrow (Sunday).

One of London's surviving windmills is to be saved, following the award of a £1.4 million grant by the Heritage Lottery Fund (HLF). 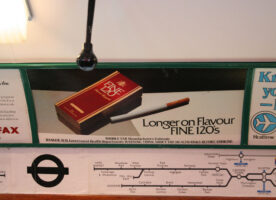 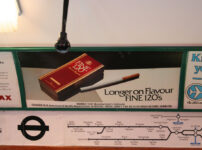 Today marks the 30th anniversary of the banning of smoking in London's tube trains. Not a total ban on the entire underground, just inside the trains, a decision which was to have tragic consequences just a few years later. 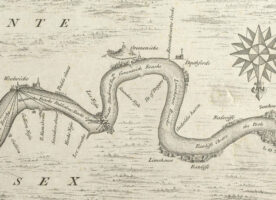 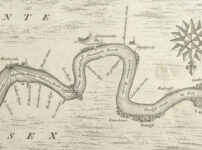 The Museum of London Docklands has released some hybrid photographs showing 'then and now' views of London and its most iconic bridges across the ages. 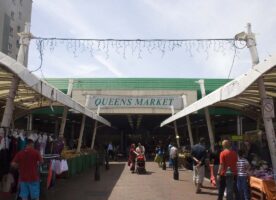 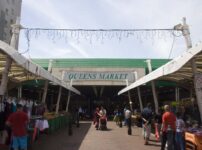 A small exhibition about the history of East London's Queens Market has popped up inside the market itself.

South London’s Severndroog Castle to reopen to the public

After decades of closure, South London's very own castle is to be opened to the public again.

Despite all the media fuss about the death of the Blue Plaque a couple of years ago, they are still going strong, and nominations has opened for more of them to be installed on buildings.

Up on the 3rd floor of the 1960s John Lewis building on Oxford Street can be found a relic of Victorian times -- a full shop frontage of what the first John Lewis fabric store probably looked like.