Visiting Rayleigh – A castle, a cottage, a church, and a windmill

Rayleigh is a small town in Essex barely half an hour from London, and although it doesn't look it at first glance, boasts a long history and plenty of things to see.

Every 4th year, for the past umpteen centuries, a special trial takes place just outside London, and tickets to attend are now on sale.

A day trip to – Colchester

Although I was rudely thwarted in my attempt to visit the Foulness Heritage Centre yesterday (and the church next to it), I was slightly compensated by a look around another its sister church which was on my route between Shoeburyness… 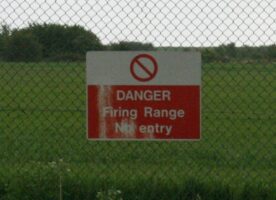 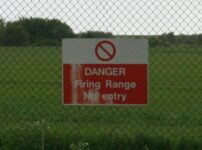 A small museum inside a military firing range

Lurking on the easternmost edge of the River Thames sits Foulness Island, a low lying marshy farmland that is also almost entirely controlled by the Ministry of Defence for weapons testing.