Build your own Routemaster bus

Another of those model magazine series is launching today, but this is the first to hold an official license from TfL. The weekly magazine, published by Hachette Partworks, and licensed through TfL’s brand licensing partner TSBA, goes on sale today. 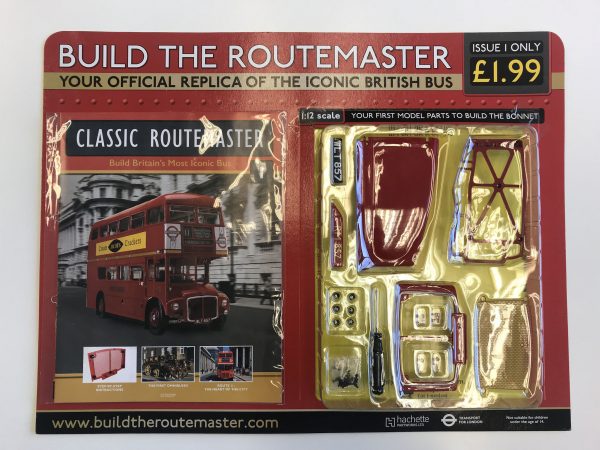 In addition to slowly, and expensively, building a model bus, each issue includes more about the history of buses and transport across the Capital since the early 1800s to modern times.

The bus, RM857, was originally built in July 1961 and is based precisely on the look of the bus when it operated along route 11 in 1966. It is now privately owned and regularly features at vintage transport events across the UK.

Trevor Wright, a Test Train Operator for London Underground who owns the actual RM857 bus, said: “As a current employee of Transport for London, it was a great honour to have my Routemaster bus represented in this new magazine. The model of this world famous vehicle, in London Transport red livery, is fantastically detailed and shows this design classic at its best.” 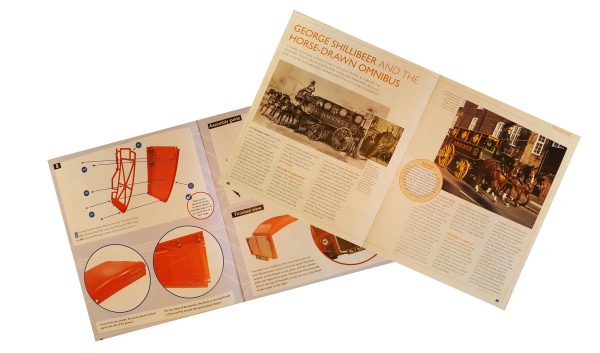 TSBA are paid through a percentage of royalties from licensing deals they negotiate rather than from payment from TfL. It’s expected that the model/magazine will be particularly popular with overseas markets.

For those who are wondering, there will be 130 issues of the magazine — which works out at a total cost of £1157.70 to build the model. Although it’s quite a large model. 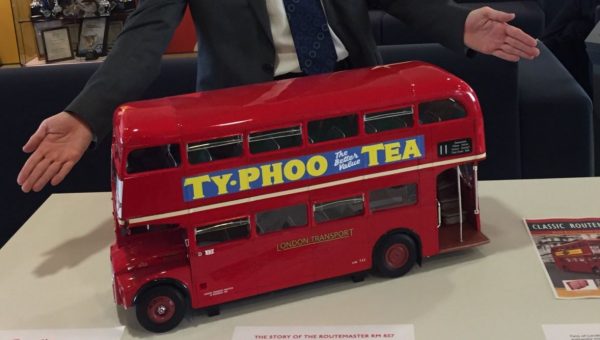