The first shopping street in the UK to be lit by electricity is to get a makeover after the Heritage Lottery Fund allocated a £2.6 million grant to refurbish buildings along the street.

The new money will be spent on restoring buildings in the street to their former glory, and on a series of community projects, including a proposal for solar powered electricity. 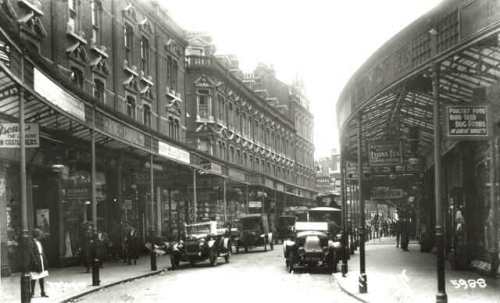 Probably more famous today for a certain 1983 pop-song, and the street market that fills the roadspace, Brixton’s Electric Avenue was originally one of the heights of Victorian splendour.

Built in the 1880s, it was lined with a glass and iron canopy, which survived in places right up to the 1980s when it was sadly pulled down. 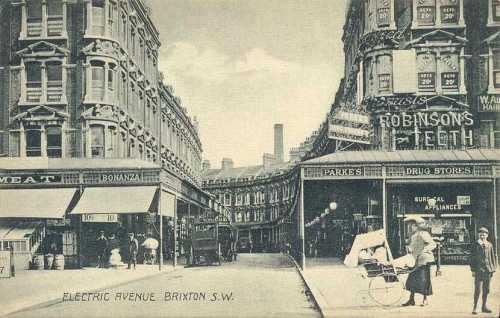 It was the electricity after which the street was named that marked it out as such an upmarket place to shop, for the retailers could more brightly display their wares and stay open later at night.

To Victorians more used to gloomy nights with dim gas lighting, the use of electricity at the time was a marvel of the age and the street would have been lit up more like high streets today are briefly decorated for Christmas.

In Brixton, it was always Christmas, for a few years at least until other towns caught up and installed their own versions of this new-fangled electricity stuff. 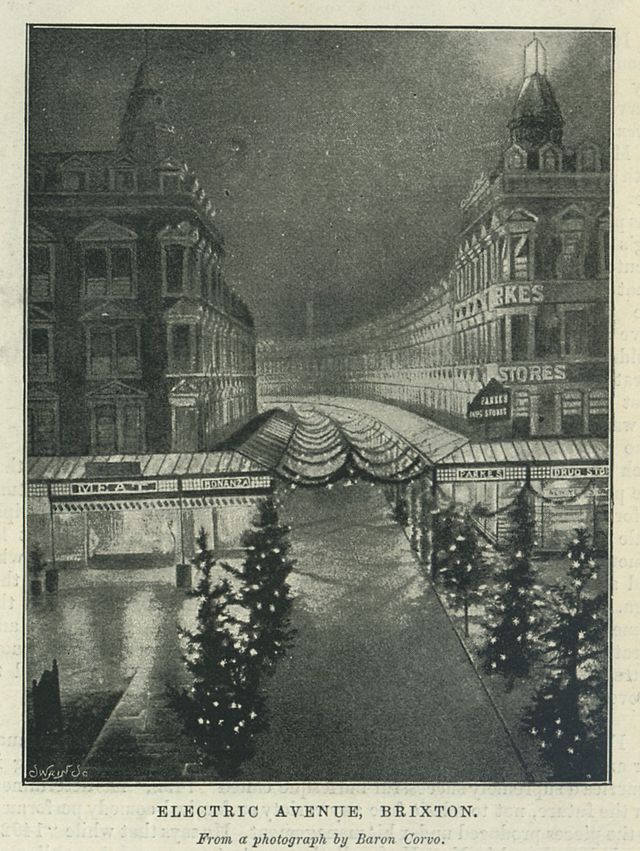