In a couple of weeks time, the souls of the dead will roam the land on All Hallows Eve, but they will have to do so without the diligent assistance of the Resurrection Men, who in the early 19th century fell upon the corpses of the poor to exhume them from their paupers’ graves.

This was the era of the body snatcher and the barber surgeons who needed the freshly dead bodies to teach their young students the diabolical art of surgery.

Always a part of history which was more myth and horror stories, the Museum of London has laid on a new exhibition devoted in part to the developing medical science of surgery, and in part the criminals who disinterred the bodies that unwillingly served such an important function in early medical science. 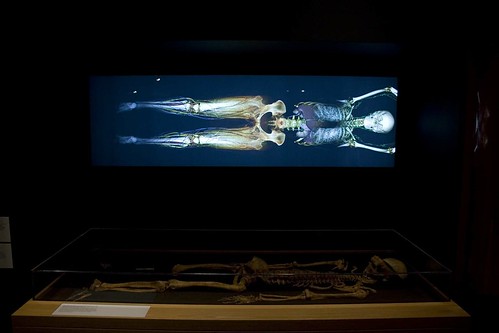 In the early 19th century when people were finally starting to get a grasp on the science of surgery, hospitals were supplied with the corpses of executed criminals. To be dissected was seen as part of the punishment as — despite denials from the Church — most people felt to be dissected would deny them the resurrection.

Even though the death penalty was rampant at the time, there were never enough dead bodies to cope with demand, especially after Hospitals adopted the “Paris Method” of teaching surgery, which required each student to have their own dead body to practice on.

Thus the resurrection men — unsavoury sorts who risked death and punishing dissection themselves to dig up bodies from graves and sell them to Hospitals. This was highly illegal, and morally dubious, but Hospitals had no choice but to deal with these hawkers of morbidity.

Morally a lot of surgeons justified their actions with the defence that without practising on the dead, their inexperienced students would deliver their first slice of a scalpel upon the living. Not a good idea at a time of rampant infections and no aesthetic. 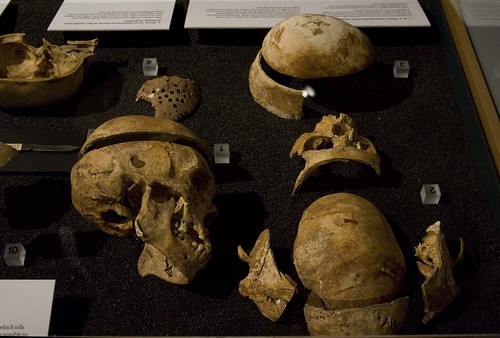 A lot of the Museum of London exhibits are based on excavations of a newly discovered graveyard next to the Royal London Hospital in Whitechapel. Over 260 burials were found here in 2006 and a lot of the skeletons showed signs of having been subjected to medical experimentation.

Half the displays are of the dead, or parts of them at least and scattered amongst surgical instruments of the time showing how important it was for the surgeon to be not just skilled in anatomy, but also a very fast operator. Amputation of a leg could take as little as 30 seconds when carried out by a skilled surgeon, hopefully finishing work before the patient has fainted from shock. 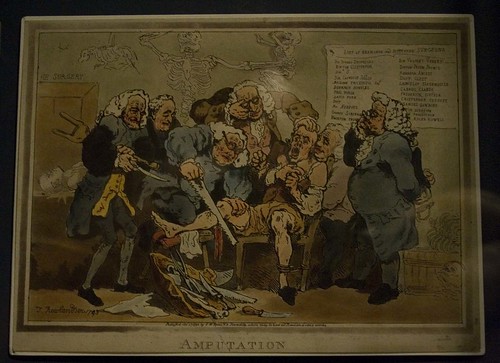 The other half of the exhibition delves into the history of the body snatchers, about which is still fairly little known apart from a couple of contemporary journals.

However, the case of the London Burkers is notorious as they decided that it was a bit too much hassle to dig up the dead, so chose to speed people to an early grave by means of murder, then denied them a grave at all by selling the exceptionally fresh corpse to a hospital.

The scandal caused by the antics of William Burke and William Hare lead to the creation of the 1832 Anatomy Act, which widened the supply of dead bodies from just criminals to those who died without family or friends, or those who died in asylums and workhouses. 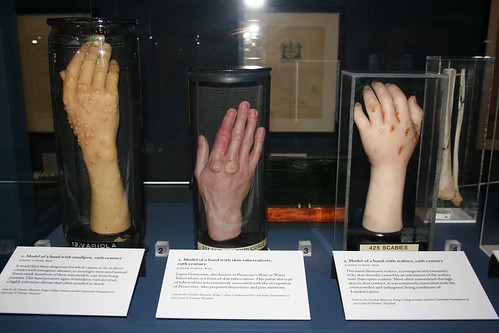 As expected, the supply of corpses rose and the resurrection men’s fortunes faded. An estimated 57,000 corpses were claimed by Hospitals using this Act in the first hundred years. The Act also though created a very strongly held fear that the government would have a claim on your body if you died in poverty.

Being dissected after death was something to be avoided at all costs, but the tide had turned against the demand that the body is buried intact, probably in part by the growing interest in Cremation after death – which was formally legalised in the UK in 1902 (although it was practised from 1874).

Today, it is often seen as a good thing to donate your body to science as a noble cause in the advancement of science – whether medical, or forensic.

As gruesome as the body snatchers were, modern surgery is dependent on their actions. Most of them were just in it for the money, but they enabled medical science to advance in a way that will have saved many thousands of lives.

It’s an interesting moral discussion – were the surgeon’s criminal connivance with the body snatchers justified by the improvements in surgery that resulted from their experiments? 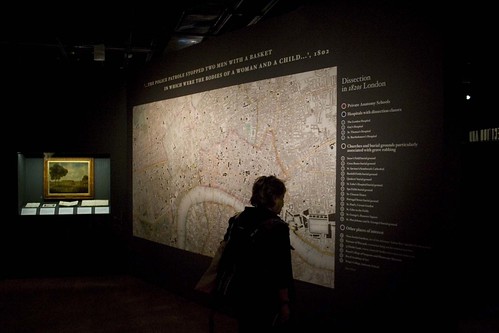 The exhibition Doctors, Dissection and Resurrection Men opens this weekend and runs until next April. Admission is £9 per adult.

The exhibition is fairly safe for sensitive souls to visit, although you might want to avoid the video display of an amputation taking place. I suspect it’s an animal bone being cut up, although the lack of sound on the video means we can’t hear the screams if it was a fully authentic recreation. 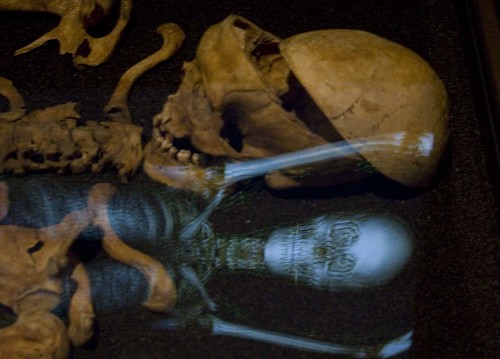 There will also be a late night opening on Halloween

There are some related souvenirs in the gift shop, including possibly the blingiest skeleton ever thought up. But no blood splattered surgeons aprons! Now that’s a Christmas gift idea that’s been overlooked.

A few more photos from the exhibition taken during a preview this morning are here.