Published 1 April 2015 by Events and Tours

Deep under the former RAF Uxbridge is a large military bunker built during WW2 that was used to oversee the Battle of Britain in the skies above.

It has now been restored to how it looked on 15th September 1940, the day on which Winston Churchill visited and witnessed the conduct of the most significant day of the battle of Britain. 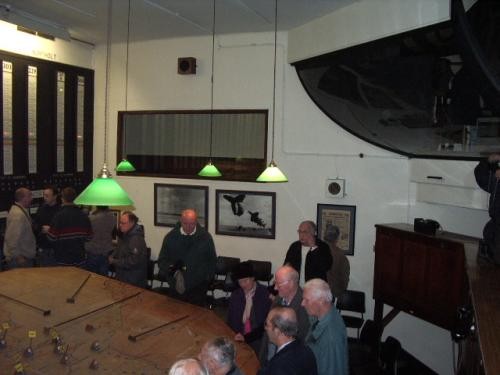 Tours last year were cancelled following flooding, but it will be open again this year, on the following dates:

The tour includes a short film on the Battle of Britain followed by a presentation in the Plotting Room describing how the battle in the sky above London & South East England was controlled from this historic room. Visitors can also take time viewing the many artefacts in the Group Controllers Cabin and other rooms in the museum. Displays include many artefacts from the 2nd World War period, as well as exhibits focussing on the WRAF (Women’s Royal Air Force); Royal Observer Corps and the history of RAF Uxbridge.

All visits MUST be pre-booked by calling 01895 238154 or emailing [email protected] with the date and time of the visit and the number of visitors.

Visitors are invited to make a donation of £3 per person in support of the Bunker and Museum. 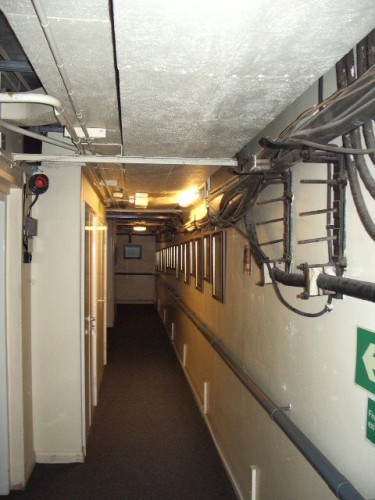 They will also be open during September for events to commemorate the 75th Anniversary Battle of Britain Day – dates and times for September opening are still being worked out. 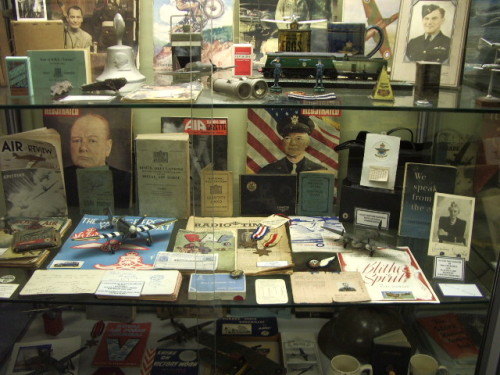