At 7am this morning, twenty-seven hot air balloons lifted off from London City Airport as part of the 2017 RICOH Lord Mayor’s Hot Air Balloon Regatta. 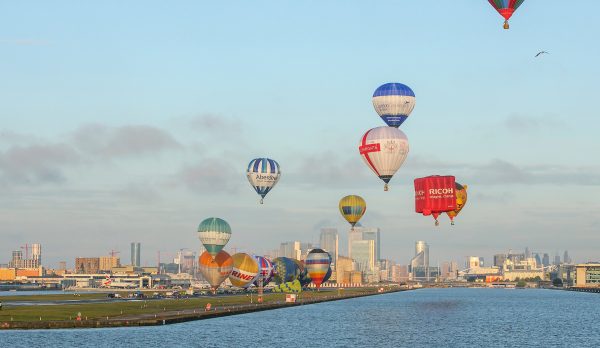 It is the first time the regatta has launched from London City Airport, this year forming part of the 30th birthday celebrations for the airport, which opened in 1987.

The balloons remained airborne above London for over one hour, travelling north eastwards from the airport in the London Borough of Newham at around 1,000 feet, over Dagenham, Hornchurch and Upminster, before dispersing and landing.

The regatta was also a fund raiser, with the balloon’s corporate sponsors donating to support the Lord Mayor’s Appeal — in support of the London Symphony Orchestra Discovery programme, St Paul’s Cathedral Music Outreach and Music in Hospitals. 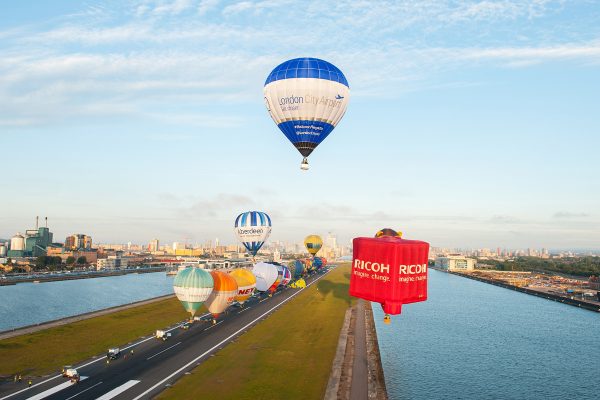 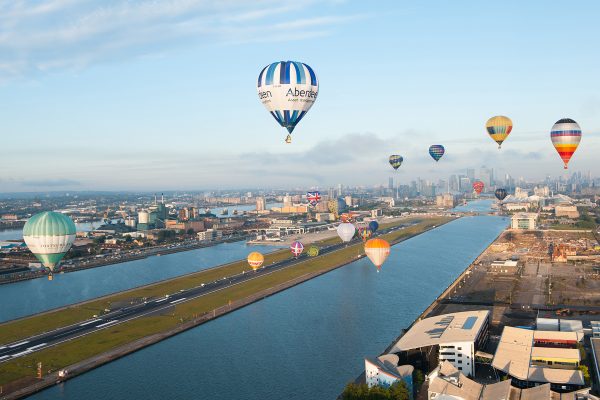 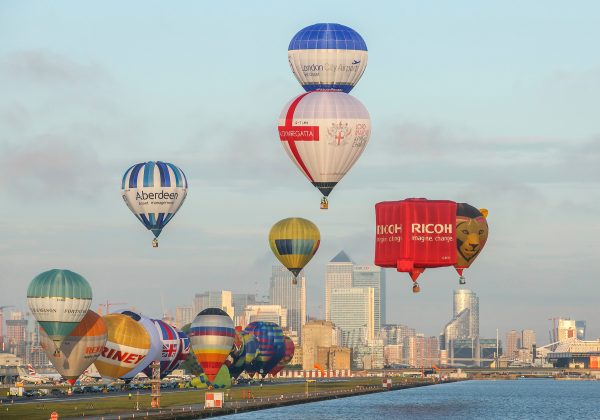 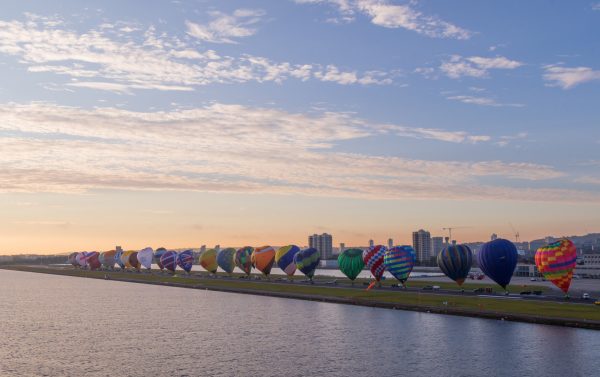 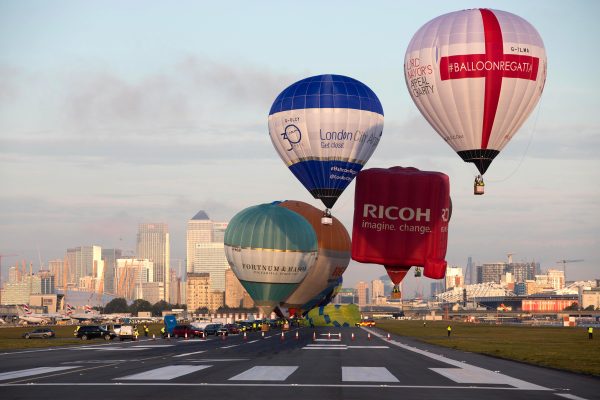