A visit to the Florence Nightingale Museum

A museum devoted to the lady of the lamp who did so much to move the public’s opinion of nursing and war — sits under the pedestrian plaza at St Thomas’ Hospital.

Personally I am a tad wary of museums devoted to a singular person for if you are not wowed by that person, the museum can be a bit difficult to appreciate.

Too often they presume visitors will be fans of the person, so explaining the person is an afterthought.

The Florence Nightingale Museum slightly falls into that trap, but just about avoids the worst trappings of the hagiographic worship of the “holy relics” owned by the person.

This is in large part thanks to the much larger events of which Florence was but a part. An important part, but probably half the museum space is devoted to her legacy, to the changes she encouraged in the nursing profession. 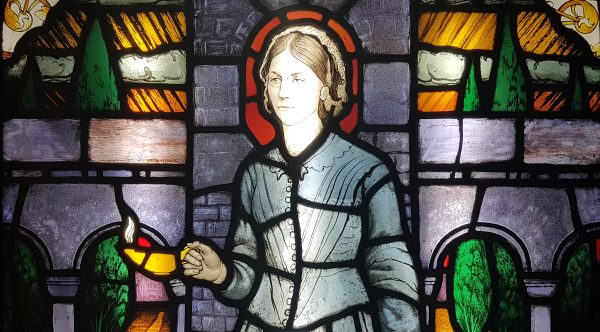 The museum space is laid out as a series of zones, each with their own design layout, from the garden maze for home life, to the Victorian tiled rooms, the wooden rooms, the war rooms.

Within the rooms, small glass boxes with collections of items from the life or times, of Florence Nightingale.

It touches on the family life, born to a well off middle-class family, with sisters, expected to marry and become a good wife. 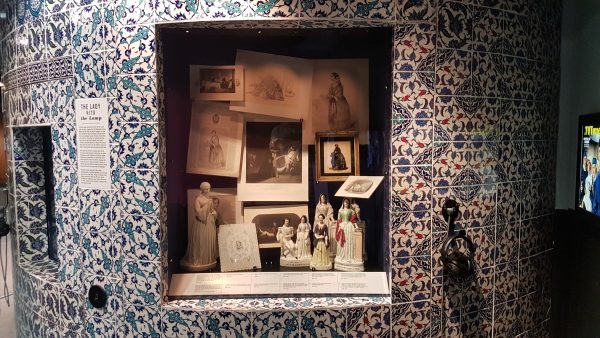 Charles Dickens summed up the popular image of nursing in Martin Chuzzlewitt of drunken women ignoring their patients.

To be a nurse was not an honourable professions, but Florence was motivated by the social reformer Elizabeth Fry who opened a training school in 1840 and spurned a good marriage to go into nursing instead.

The space given over to that iconic adventure that turned the nurse into the lady with the lamp is cleverly decorated with bandages wrapped around walls. 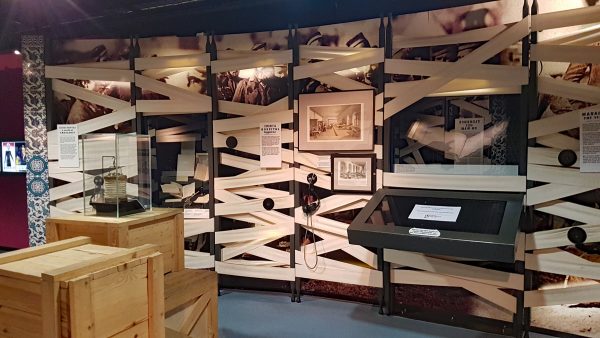 What’s not clear from the display is why Florence was asked to lead a team of nurses to Crimea to help the war effort. It’s just noted that the government asked, and she went.

During the Crimean War, most of the nurses were nuns, and their religious differences, as well as concern that they were more interested in saving souls than saving lives, caused problems. 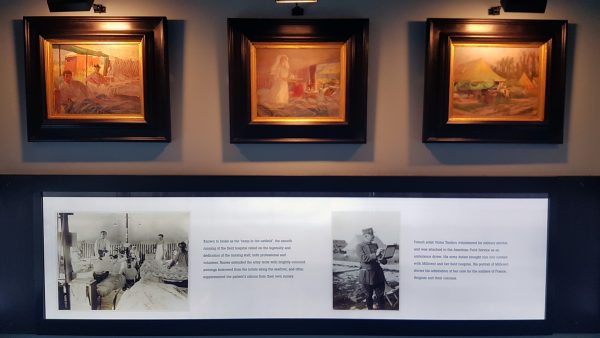 Florence was far from perfect herself — and the display briefly touches on the fact that her hospital was built above a sewer. It also dispels the image that often flourished in subsequent decades of the lamp she carried being a small oil lamp — it was a large Turkish design lantern, the fanoos. 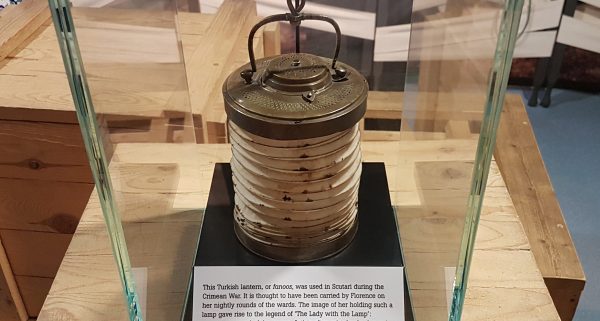 In one corner space given over to the Nightingale Training School based at St Thomas’ Hospital — including the admittance after 112 years, in 1972 of their first male nurse. That caused a problem — as they didn’t have a uniform for a man.

She returned a hero, but a reclusive one. Few portraits of her exist, and a few here show her could well be the first time you will have ever seen Florence the bed-ridden old lady.

She campaigned for better health care but was known to be a bit difficult to work with. Poor, she was financially supported by her father. 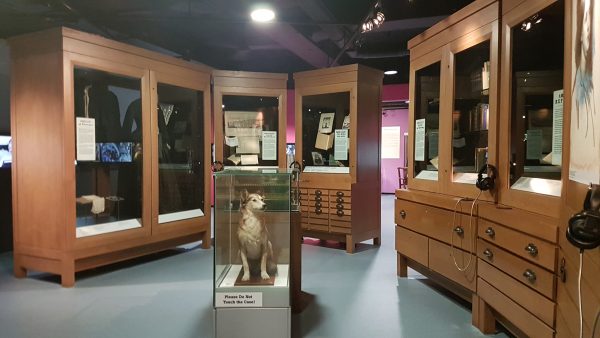 The exhibition does touch on the touchy topic of why she never married, asking if, maybe, well, was she, you know, not interested in men?

As a museum, if you’re interested in the person or the medical profession it’s an absorbing visit. If more of the “let’s visit a museum” sort, it’s worth paying a visit once to learn a bit more about the background to the lady with the lamp. 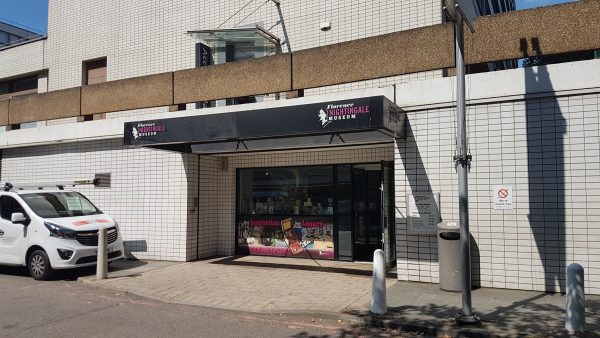