A tube map for the Milky Way

A variant of the tube map has been created that shows every constellation in the night sky as a train station on a map of truly galactic proportions.

Future faster-than-light travellers will be able to dart about the night skies, travelling where no man has been before, using a 21st-century tube map of their journey. 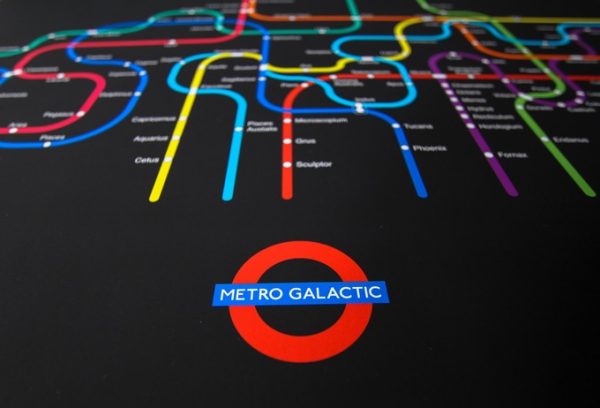 The design process began with an image of the galaxy’s constellations, and from that point, nine lines were created to logically connect them to each other.

In total nine interstellar tube lines have been created for the Metro Galactic railway network. 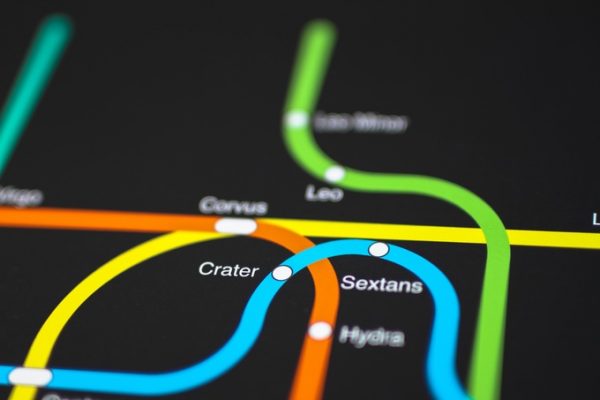 A kickstarter fund has been set up to turn the tube map of the night sky into posters, and you can see more details here. 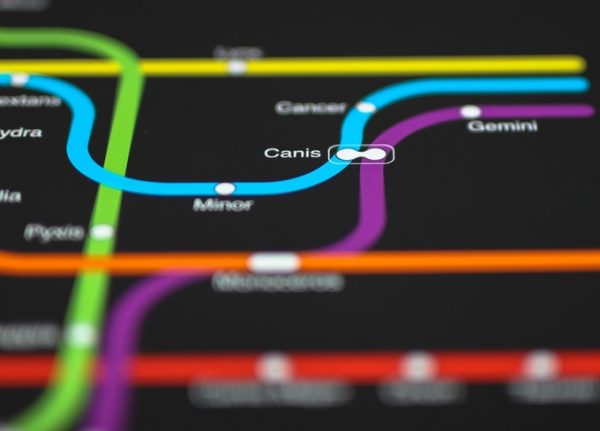