A new gallery opened last week at the Natural History Museum — the Images of Nature gallery — which as they put it showcases “the Museum’s world-famous collection of natural history artworks”. 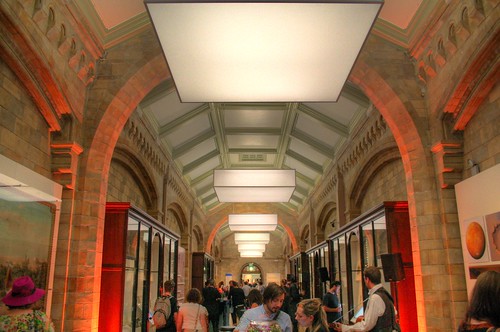 Basically, a display of mainly scientific drawings, and some paintings, along with a few exhibits to look at. The gallery is only open after hours on the last Friday of the month.

Very nice, although I will admit to being there mainly due to wining some tickets via their Twitter account to the opening drinks, which were in generous supply.

A couple of scientists were on standby to talk about their work – the fern guy was very earnest and is off to China for a year, and the botanist talked about algae in Antarctica, which was a lot more interesting than it sounds. 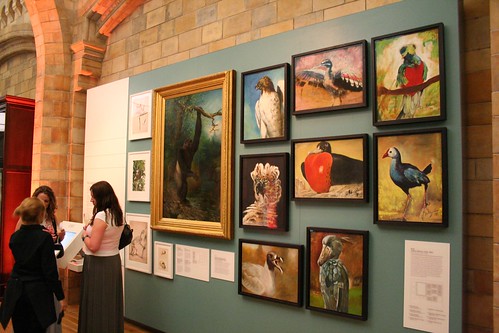 As it was part of their late opening, some, but not much, of the rest of the museum was open as well — and it was surprisingly quiet in there. Maybe because they don’t lay on the huge sort of show that the V&A and Science Museum offer for their late nights, but it does mean you can wander the corridors in the amazing building and be almost totally alone at places. 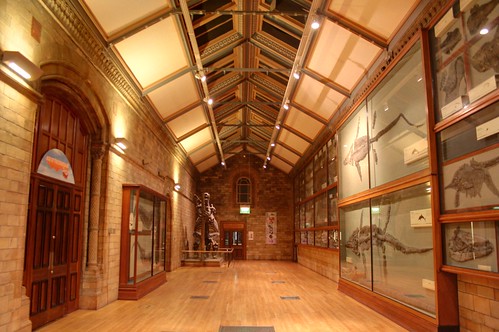 As someone who enjoys wandering around museums casually rather than going in to see a specific thing, the museum is delightful when like this – empty.

Fellow blogger, Tom was also there and was rather keener on the nibbles than I was, but he hadn’t eaten that evening and I had. 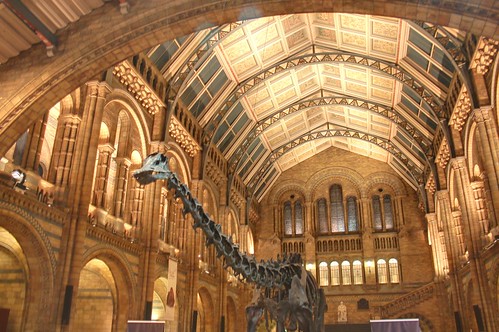