A Month of Death, Decay, Zombies and Skeletons

As the evenings draw in ever earlier, October is the month of the dead in London, with tours and tales of spooky goings on in the streets and graveyards of old London towne.

Most of the events take place in the chapel within Brompton Cemetery, with a number at Highgate and Kensal Green, and with St Brides church and inside the Museum of London’s bone archive.

Some come with a glass of gin to steady the nerves as you head into dark tales of the macabre.

These are free events devoted to discussing all aspects of mortality over light refreshments.

As dusk falls at Kensal Green cemetery the gatekeeper will guide you on a torchlit procession, picking your way through the tombstones until you reach the chapel to hear ghost stories by candle light. 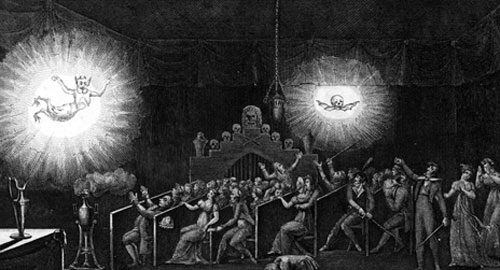 Watch a presentation from a Victorian magic lantern — the precursor of the modern television. Behold as skeletons waltz across the wall and nuns bleed to their death despite a life of virtue.

Necrophilia and the Penetration Paradox (£12)

Robert Stephenson will expose the shameful tale of posthumous ignominy inflicted on some notable corpses over the last thousand years.

This guided tour will provide rare access to the skeletal remains of the 227 people interred within the ossuary. 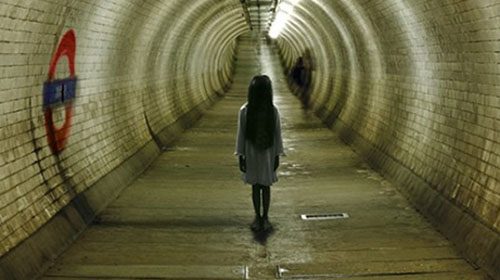 The Mysteries of the Mausolea (£12)

This is a rare opportunity to look at some of the mausolea which the Friends of Highgate Cemetery Trust have restored.

A talk about tales of ghosts on the London Underground followed by Ghostbuster Alan Murdie on the legends surrounding some of London’s most famous supposedly haunted locations, ranging from a prison, a stately mansion, a court house and a West End cinema.

(Yes, this is the photo used, and no, that is not a tube tunnel, it’s either of the Woolwich/Greenwich foot tunnels)

Severed Heads and the Perils of the High Seas (£12)

Two talks, on the use of decapitated heads from trophies of war to memento mori, followed by tales of murder, curses, cannibalism, madness, and even the eating of pet cats.

The Architecture of Death (£12)

Tombs and Mausolea. A salon in the cemetery with Gavin Stamp and Brian Parsons 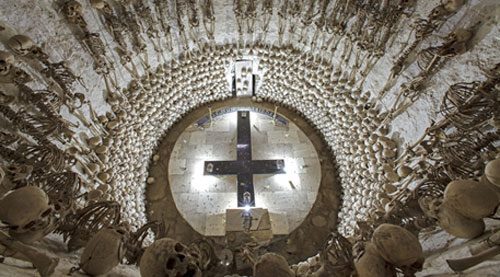 A piece composed in the mid 1870s by Modest Mussorgsky where death appears in many guises will be performed once more in Brompton Cemetary.

London historian, folklorist and gravestone expert Robert Stephenson leads a special tour to meet the famous and infamous residents of one of the country’s finest cemeteries.

A talk about the rise of the zombie into popular culture in 1920s America, originating in Haiti, followed by a talk about the Victorian fear of being buried alive.

A talk about the crypts under two of London’s churches and how the skeletons piled up within have taught us about the history of the people who lived, and died in London. 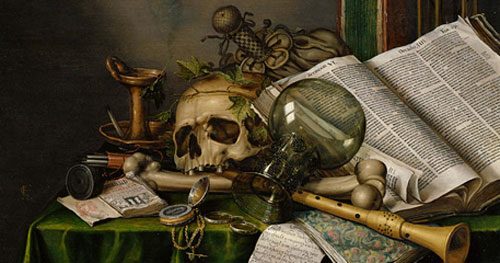 London historian, folklorist and gravestone expert Robert Stephenson leads a special tour to meet the residents of one of London’s finest cemeteries.

A talk about the rituals and processes of death, the artifacts often associated with the funeral rites. Followed by the former obituaries editor of The Independent, who explains how an obituaries operation works.

No other instrument has as much right to be called ethereal as the theremin. The instrument was first demonstrated to the public in 1920 by its Russian inventor and its sound quickly became shorthand for the supernatural and sinister and was much in demand in the movie industry.