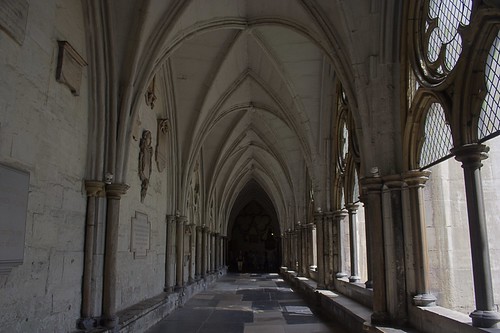 Off-topic, but the reason the modern Parliament sits in rows facing each other is because that is how St Stephen’s Chapel was laid out — and when they got a dedicated Chamber, they kept the layout.

Although the secular arm of government had long inveigled itself within the Abbey’s grounds, it is not really that clear when, or indeed even if, Chapter House was formally ceded by Westminster Abbey to the Government.

As recently as 1862, when the Abbey called on the government to fund the restoration of the by then decrepit Chapter House, the petitions were based less on a formal legal document of ownership than on pleas based on “look you’ve been using it for 600 years, so it’s about time you picked up the bill”. 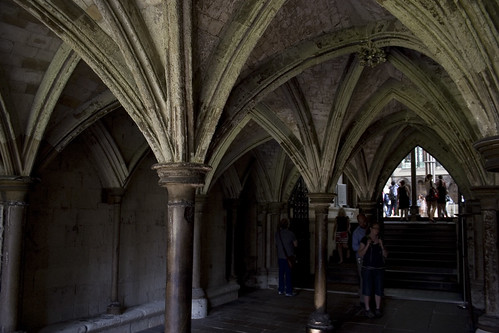 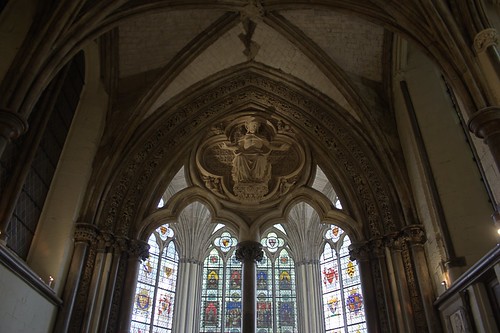 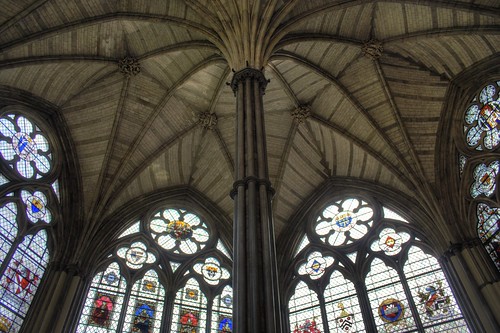