Founded in 1552 for the education of poor children, the pupils of Christ’s Hospital have since become far more famous for their distinctive blue uniform.

Although 466 years old, an exhibition at the Museum of London celebrates the 350 years that they were based at Christ’s Hospital in Newgate Street.

In 1902 they moved out to Horsham, but come back to London annual for a parade.

The exhibition at the temporary display section by the entrance to the museum is a series of glass cases with curios about the school’s history and the life of a pupil there. 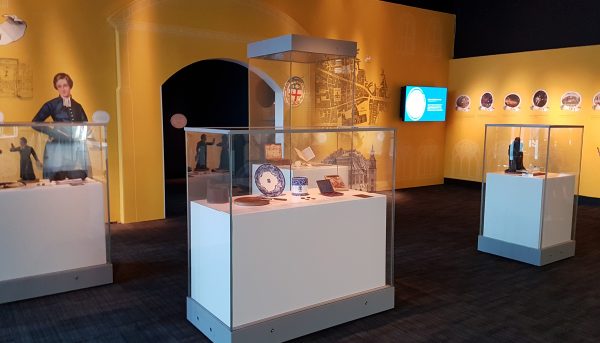 This display delves into the history behind the School’s creation, its famous blue uniform, historic practices, charitable benefactors, and some of its famous pupils including Charles Lamb and Samuel Taylor Coleridge.

There’s also a video display of the annual parade through the City of London, which takes place on the Friday closest to 21st September, St Mathew’s Day. They pass their old school site on the way to see the Lord Mayor of London.

This year, it happens to be the 21st September itself, so look out for lots of people in blue uniforms parading through the city.

The exhibition will be open until 7th October. 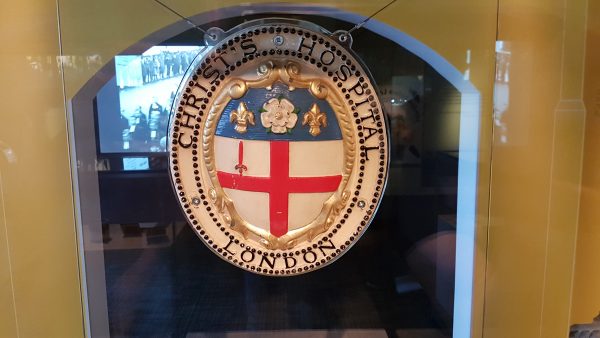 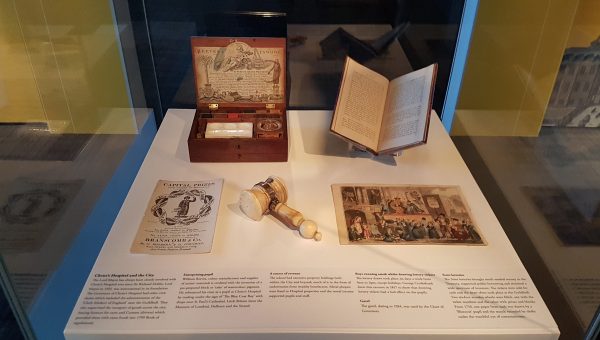 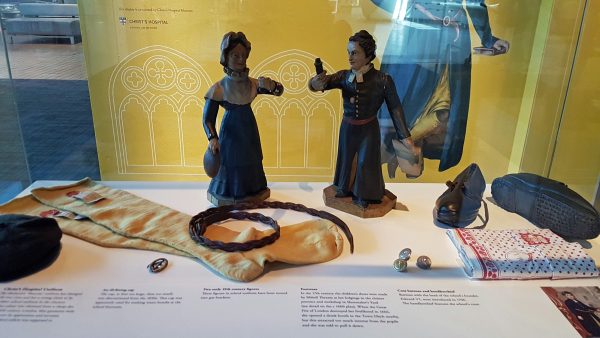