Thirty years ago, the run down streets that were home to the former docks of London started to see a very distinctive blue street sign popping up.

The LDDC was given control over a large swathe of land running along both sides of the river from Tower Bridge eastwards.

The street signs were in part a branding exercise, but also an important tool in persuading potential investors that the latest attempt to regenerate the area was serious.

Now, thirty years on, most of the road signs have been removed. Worn out and replaced, torn down when new blocks of flats were built on derelict sites, replaced by councils keep to reassert their brandname over former LDDC territory.

Here are a few of the remainers. 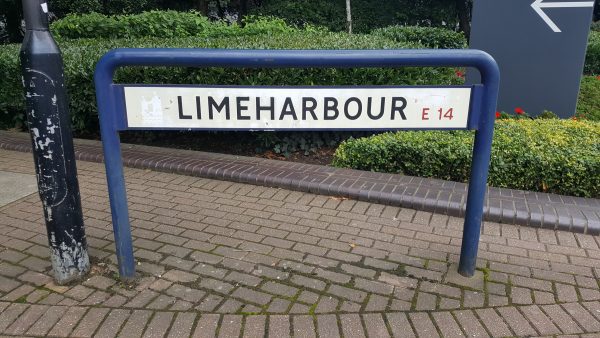 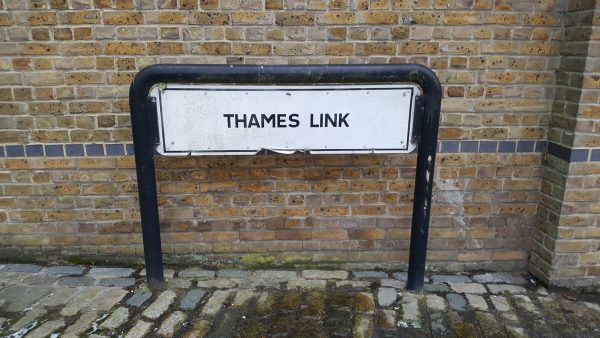 This one seems odd as if the sign was replaced recently. 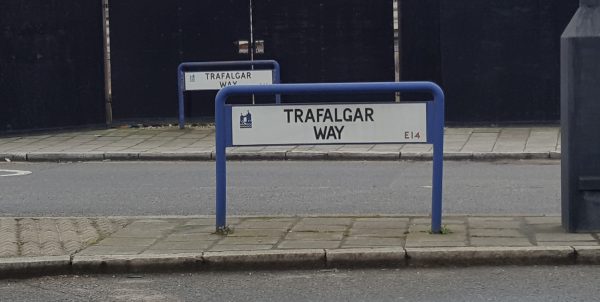 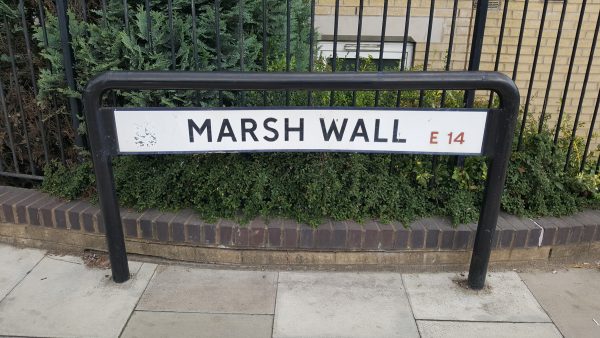 Very faded LDDC logo, and a rare black stand instead of the blue.

This is a rare one – a building number sign.

Two sides of the same street with old and new. 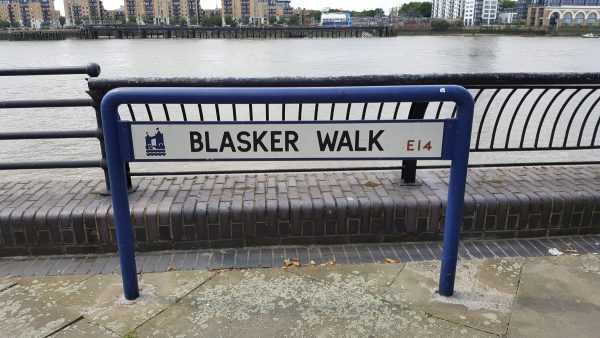 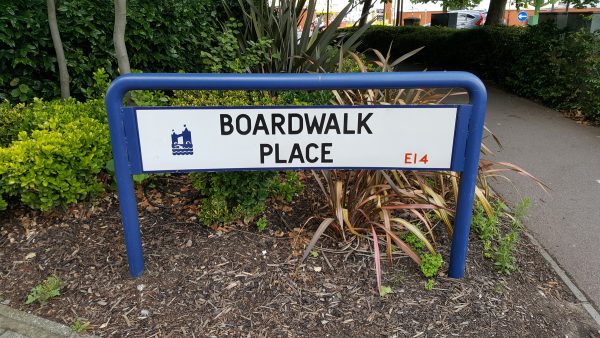 This one seems to have been recently repainted.

I quite like this example in Rotherhithe as it’s one of the very early variants that were only used in a few places. The reference to JLE 107 is the Jubilee line extension contract that covered the length between Canada Water and Canary Wharf. 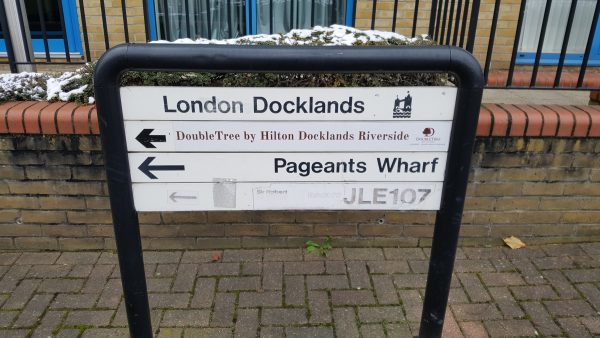 So 18 years after the last construction lorry left, there’s still a sign here telling them where to go.